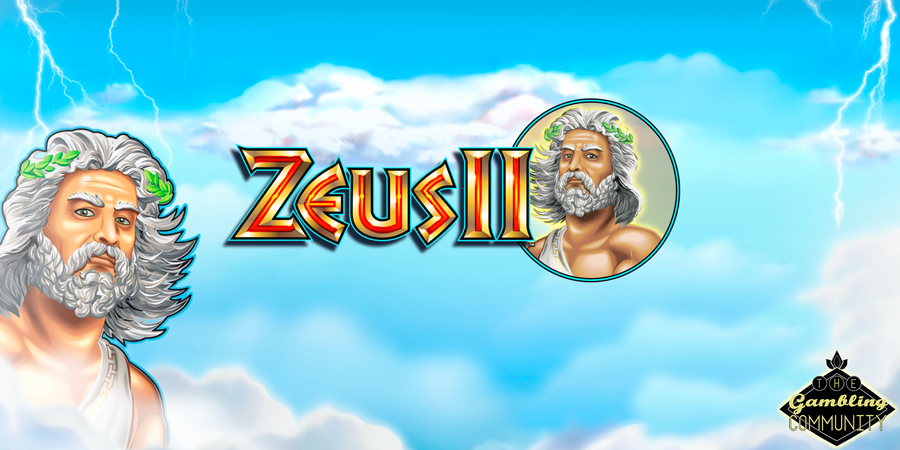 Today we’re taking a look at Zeus 2 from Scientific Games or WMS as they are better known. I’ve always been a fan of the original Zeus slot but was never mightily impressed with Zeus 3, however, they both have legendary status amongst hardcore gamers and love them or hate them, most players have a story or two to tell about these old school slots. Now we get to try out Zeus 2 in the wrong order, this game is far from new as it’s been available in land based casino’s for years and I’m pretty sure I seen this version on the bookmakers FOBT, have we been missing out on a fantastic game, will it live up to the high variance original or will it be a flop like the third instalment always was for me, lets find out!

Zeus 2 has a 5 reel by 4 row setup with a rather strange coin setup, you play 40 coins per spin over 50 fixed pay lines, I can’t see any reason for this but I won’t dwell on it! Zeus 2 has two features, the first one is the Hot Hot Super Respin, this activates if you get a full stack of Zeus on the first reel, the reel sticks and you get a couple of respins where all wild and Zeus symbols stick, I actually managed to get a near full screen on my 3rd or 4th time with this feature and I’ll show you that shortly, let’s just say it didn’t pay as much as I expected! 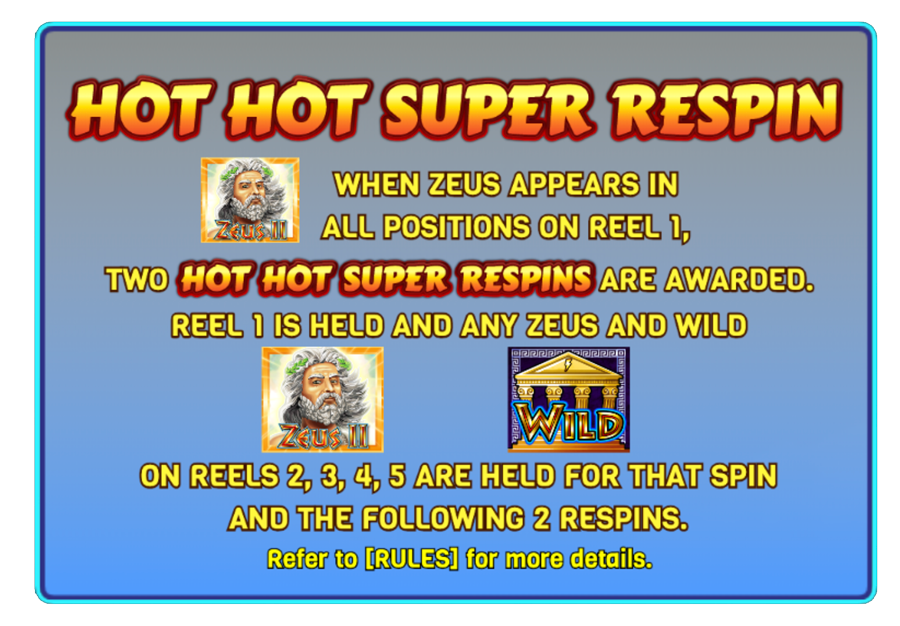 The main feature of the game is the free spin round which you win for landing a scatter on each of the first three reels. During this feature you have 10 free spins and more Zeus and wild symbols added to the reels giving you a bigger chance at the super hot respins. You can also re-trigger the bonus by landing 3 more scatters an infinite amount of times, sounds good doesn’t it, however as I was to find out playing the game blind it doesn’t pay! Let’s take a look at the paytable so you can make your own mind up! 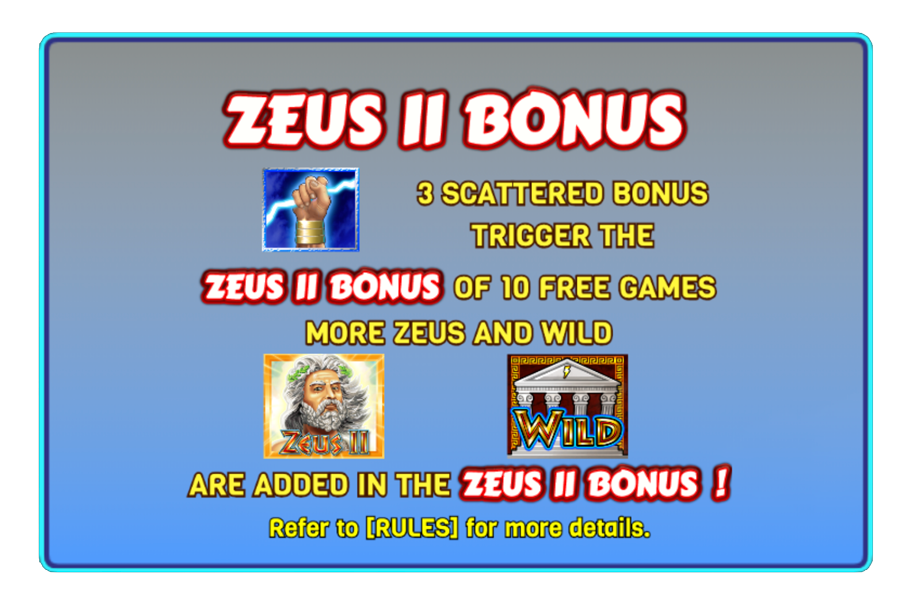 The paytable in Zeus 2 is based on the coin value of your spin and you can play from 40p a spin all the way up to £1000 a spin, straight away that should be a sign of the low variance to follow! Starting with the lowest symbols we have the reef, bronze coin and scroll all paying 2.5x for a 5 of a kind, we then strangely have every single symbol left paying just 3.75x for a full line, you have 50 lines so the maximum potential win on this game is a mere 187.5x your stake, that lead’s me nicely onto my win pictured below the paytable where I got a full screen bar 1 symbol, it paid just over 150x which was shocking as in the original game it would of been at least 3 times that amount! 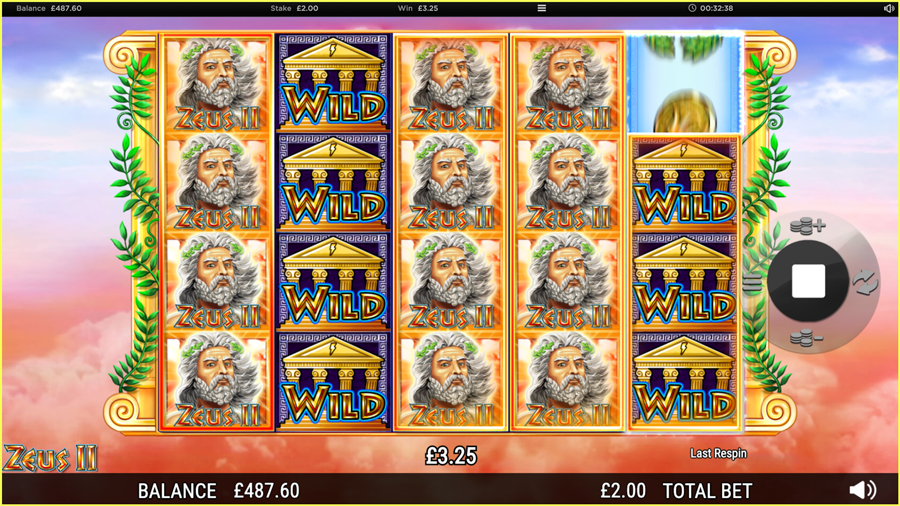 Zeus 2 has an RTP of 96.768% and it’s firmly in the low variance category which is totally the opposite of what we have become accustomed too with each new game usually raising the bar higher and higher each time, Zeus 2 is not one of these games and like I said earlier, don’t be fooled that this is a new game, it’s not and it was clearly made to fill a spot in haste. I’m not saying don’t play it as I won a nice sum of money within 20 spins and went on to make a cash out so the games done me no wrong, it is however rather tedious and now I know the maximum potential of the game it’s probably one I’ll avoid unless I fancy some super high stakes, in which case it could be quite an attractive math’s model to wager with, thanks for reading and if you fancy a spin yourself there’s a link below to a TGC trusted casino.