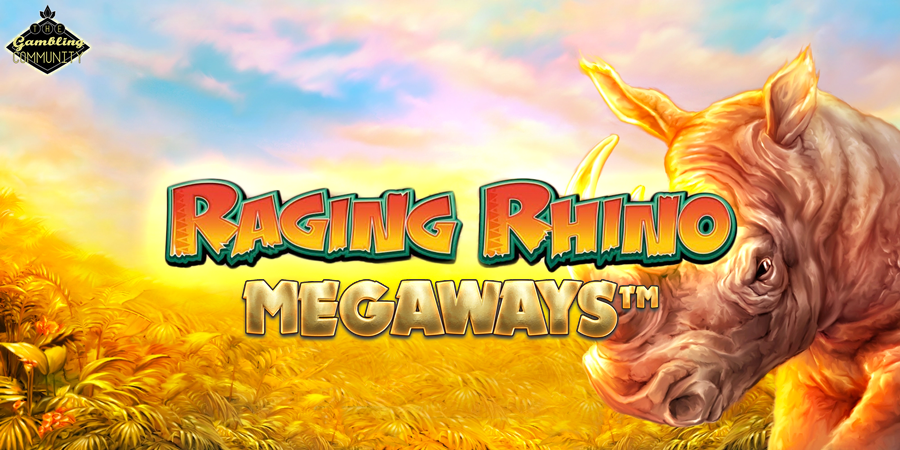 In this review we’re going to be looking at a new version of one of the most well known and played slots of all time, the Raging Rhino with new Megaways under licence, now this in my opinion will either be a total flop or a big success, it’s a huge risk when you start messing with a successful game and we’ve all seen sequels to films that would of been better off staying unreleased so let’s get straight into it and compare it to the original.

Raging Rhino Megaways has a 6 reel setup and up to 117,649 ways to win utilising the Megaways mechanics. The slot is set in the African Savannah and your objective is to land at least 4 scatters to start the free spins, during the base game you have wild symbols that may appear above the reels on the extra position for the middle reels, these can be 2x, 3x or 5x and multiply themselves should you get more than one. During the bonus game these wild symbols can be found on all reel’s and should you get a few of them with some Rhino’s either end you’ll be rewarded with a huge win, just 1 of each multiplier times your stake by 30x and 3 of the 5x will instantly transform your win to 125x what it should of been, the potential is huge. 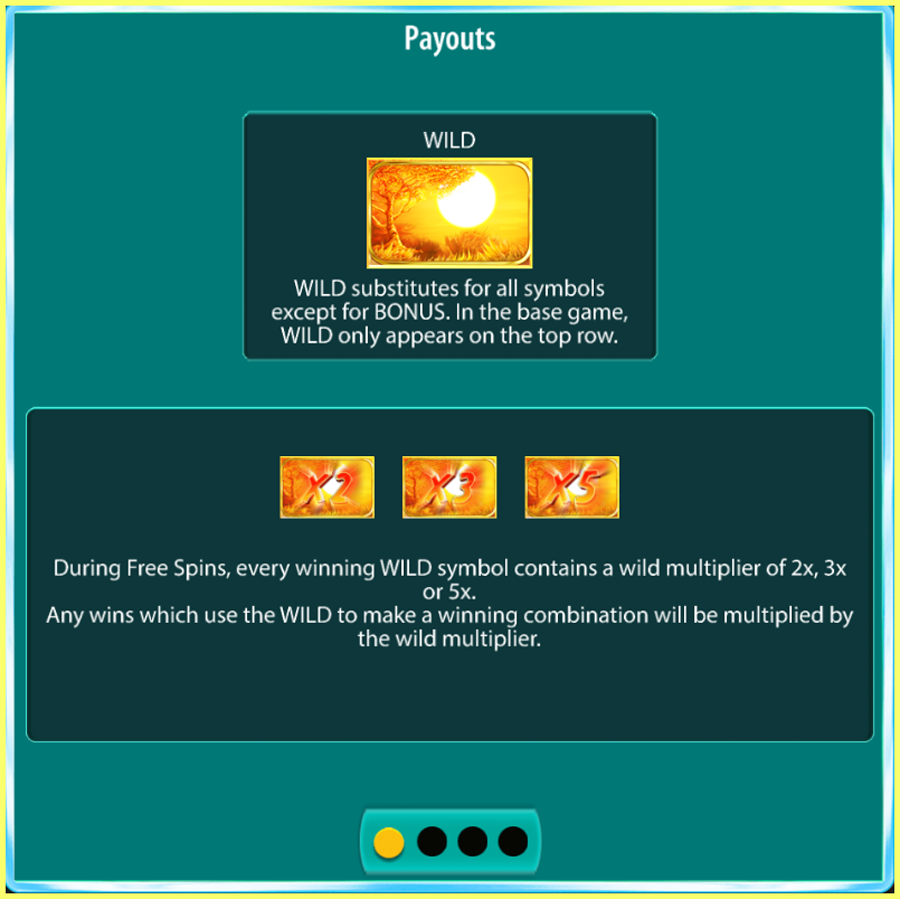 The free spin round in Raging Rhino Megaways is won the same as before, you need to land at least 4 of the diamond scatters and upon doing so you’re awarded 8 free spins, during these spins you can re-trigger an additional 8 spins for 3 or more scatters, the bonus guarantee is also still present so you’re guaranteed to win at least 10x your stake. Unlike the original you also have a multiplier that increases with every cascade the same as Extra Chilli or Bonanza, couple that with the multiplier wilds and you can win 12,500x your stake in every spin during the bonus. 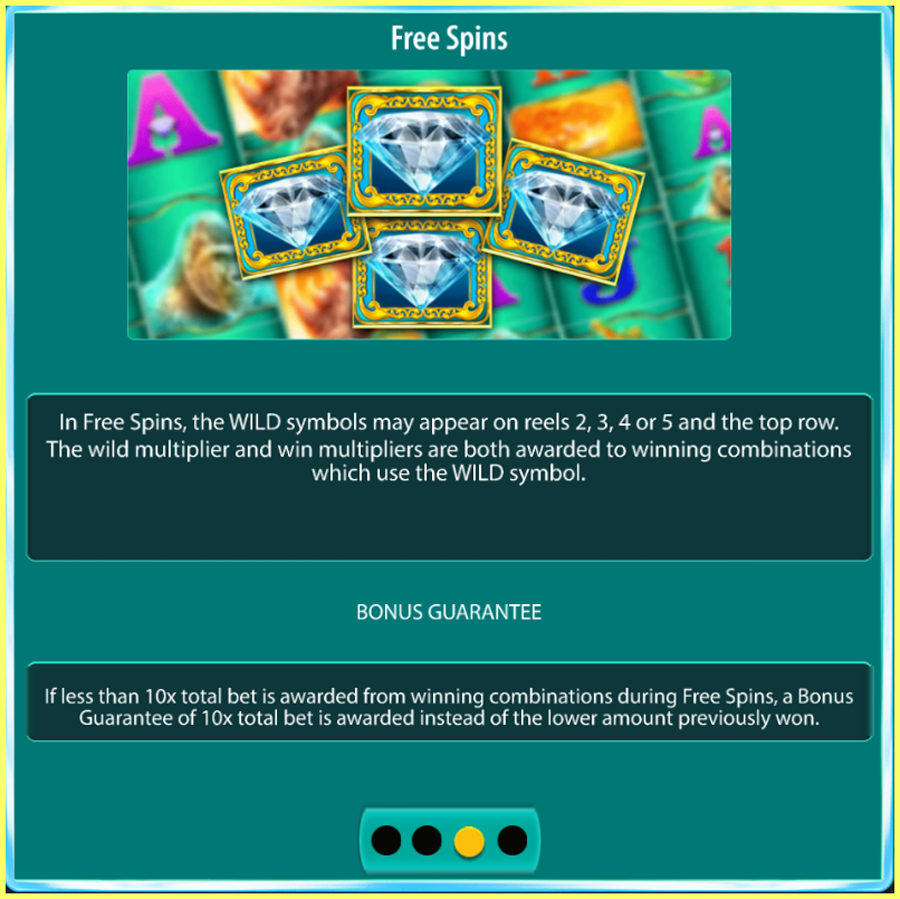 The paytable in Raging Rhino Megaways is dynamic and adjusts with your stake. The below is based on a £1 spin and starting with the lowest paying symbols we have the 9’s paying 0.8x your stake for a full way, the 10’s pay 0.9x and the J’s and Q’s pay 1x, the K’s and A’s pay slightly more at 1.75x your stake. These pays do seem diabolical but remember the multiplying wilds and the free spin multiplier that increases with every cascade and it’s actually not that bad. 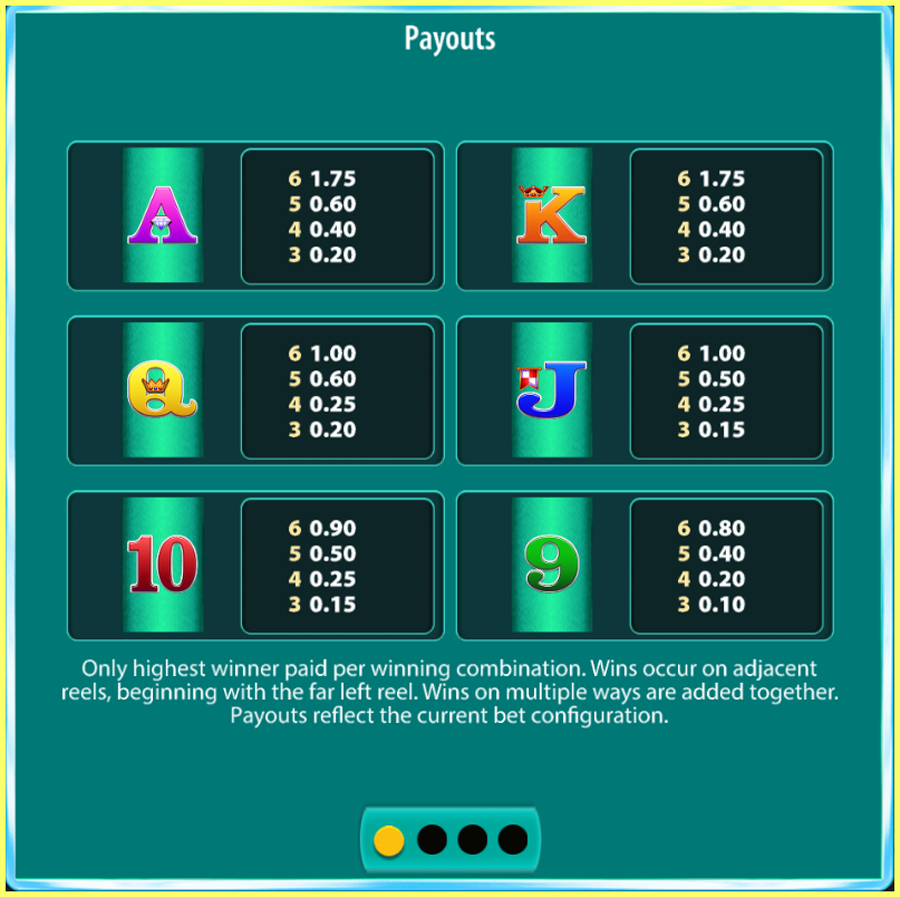 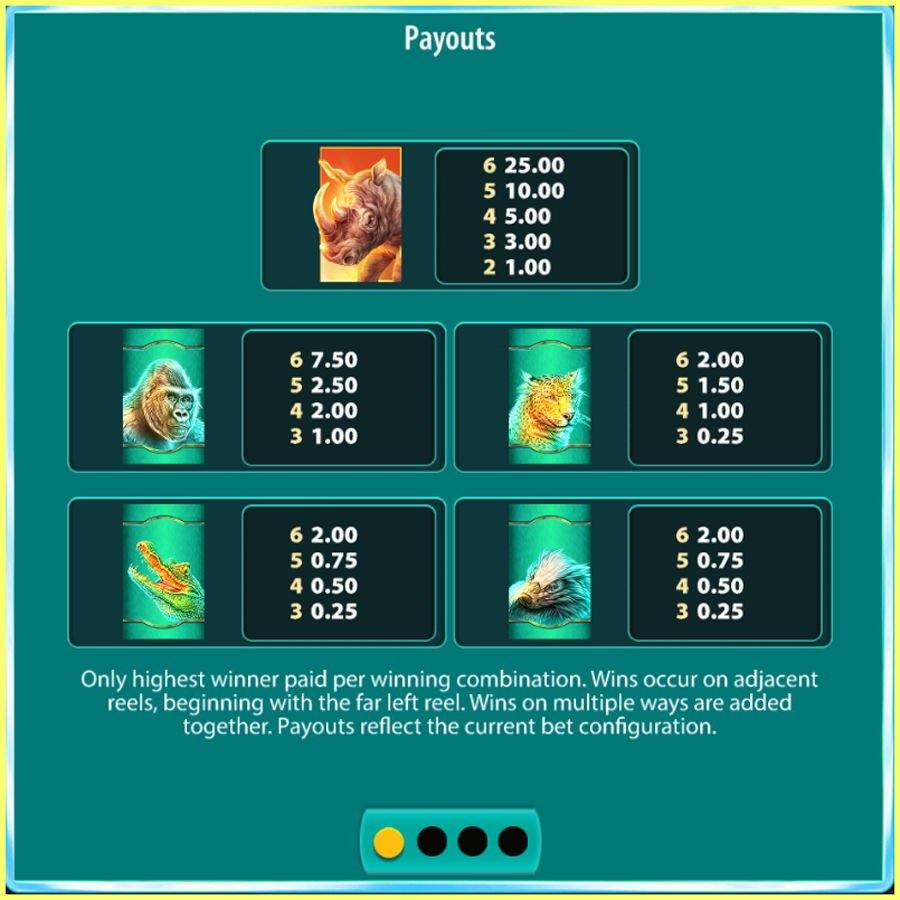 Raging Rhino Megaways has an RTP of 96.18% and its firmly in the high variance category, the sounds in my opinion are not as good as the original and the graphics don’t look any better even though they should, it all feel’s a bit lazy and forced and apart from the extra 5x wild thats been added I feel more has been taken away. The award for 6 scatters is 1000x on the original and this has gone now, you could also re-trigger with just 2 scatters in the bonus and you now need 3, you could also start with a lot more spins than 8 but then you didn’t have the increasing multiplier that’s there now. Overall it’s a game I will give the odd spin but if I truly fancied a proper Rhino session I think I’d just stick to the original, with saying that though I have already seen some insane wins posted on the forum that would simply not be possible on the original, it’s certainly a Marmite game. If you fancy a go there’s a link below to a TGC trusted casino and as always thank you for reading, cheers.