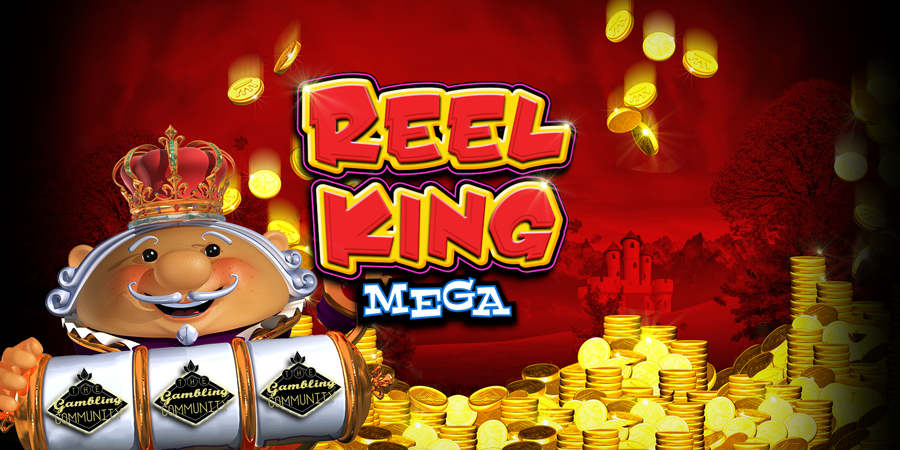 If you mention Reel King to players in the UK, most people will know it from either playing it in the arcades or as an old Novomatic slot online or more recently they may know it as the slot The Bandit emptied for a huge sum of money. Originally released by Barcrest, Reel King is a classic slot machine that became a favourite in bookmakers all over the UK and was subsequently turned into an online slot by Novomatic after acquiring a license from Barcrest in 2014. Will Reel King Mega live up to the original slot and why would you remake such a game, these are questions we need to have answered so let’s take a closer look.

Reel King Mega has a classic 5 reel by 3 row setup and you play on 20 fixed pay lines. The first new feature on Reel King Mega is called the Kings Crown which can activate after any spin, the crown will jump onto the reels and place a random amount of wilds, in the thousands of spins I played testing the game it happened frequently but I never had more than 2 wilds and often just received one, it can apparently give more than 2 wilds but I can’t vouch for that! 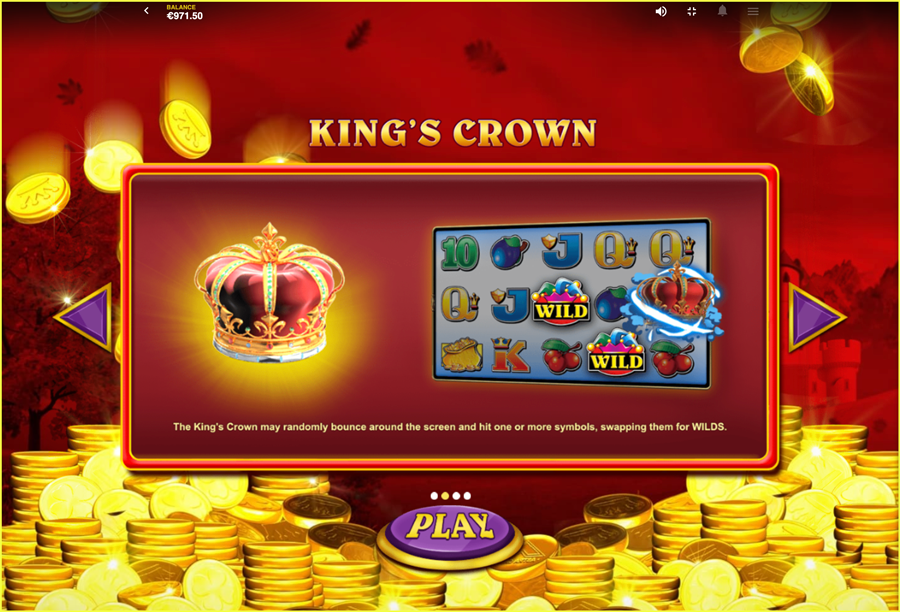 The second new feature is mega symbols where you can get any symbol in a 2×2 space, even the wilds! Now considering reel king has always had stacked symbols this feature is nothing new, it’s just displaying the reels with a new mega symbol graphic instead of the stacked reel, I’ll move on now before I fall asleep! 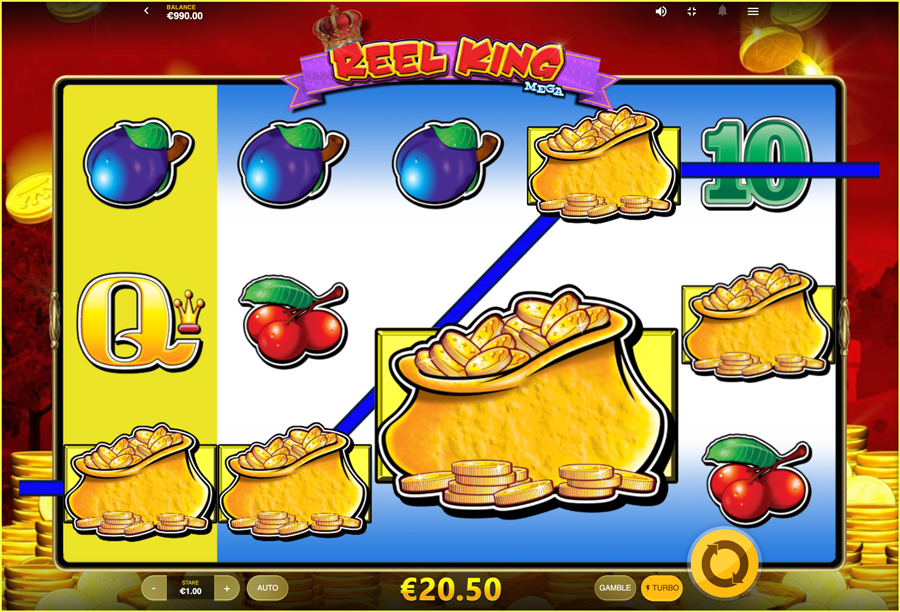 The main feature of the game is identical to the original version and to win this feature you have to light all reels up yellow, once you do this 1 to 5 mini slot machines appear on the reels and spin wins in between 2x and 25x your stake. This happens randomly and again during my testing it happened fairly frequently, the best win I had was 50x my stake and the worst was 4x, more often it was around the 25x mark, the jackpot for all 5 reels is a fixed 500x, this however can be gambled as we will see next! 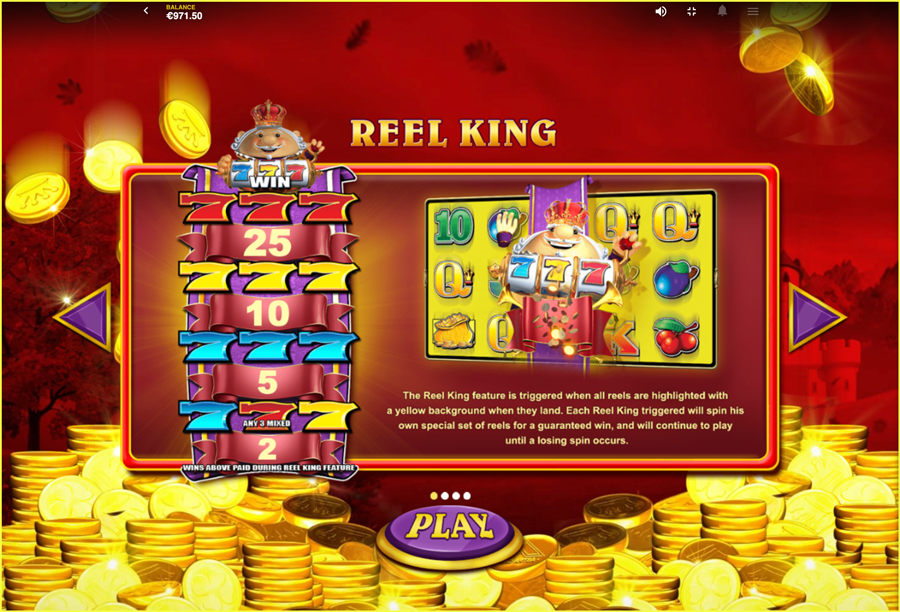 The final new addition to Reel King Mega is the pie gamble feature which you can use after any win, it must of took me 10 or 15 gambles to even win the first pie and it also left me confused. The reason I say confused is purely as the top amount kept growing every time I got a winning gamble, this gave the impression that there was no limit to your gamble, at least not one I could see before getting a losing spin on the pie. You can see here the top win was €30’000 which is 15’000x my total stake of €2, this is considerably larger than the advertised max win of 500x and from what I gathered it would of grown again if my next pie gambled had won, this is something I am waiting on the developers to confirm and once they do I will update here. 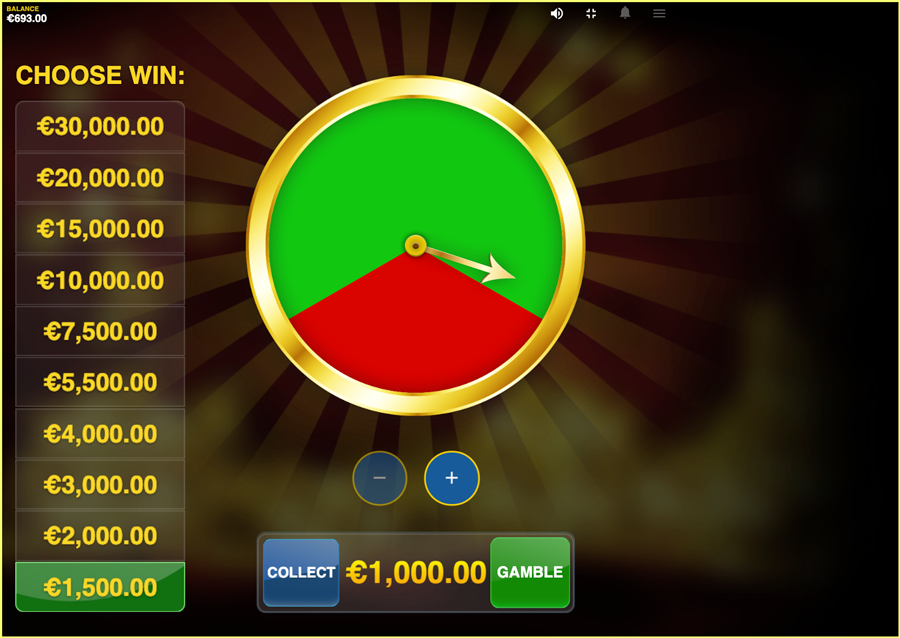 The paytable in Reel King Mega has not been brought up to date and still states your potential wins as amounts of coins, you play with 20 coins per line so let me do the math for you. 5 of a kind cherries and plums pay 2x your stake, 10’s and J’s pay 3x your stake, Q’s pay 5x, K’s pay 10x and the money bag pays 25x, the wild counts for any symbol and you can get a full screen of the money bags and wilds which is the top payout of 500x exactly like the original slot. 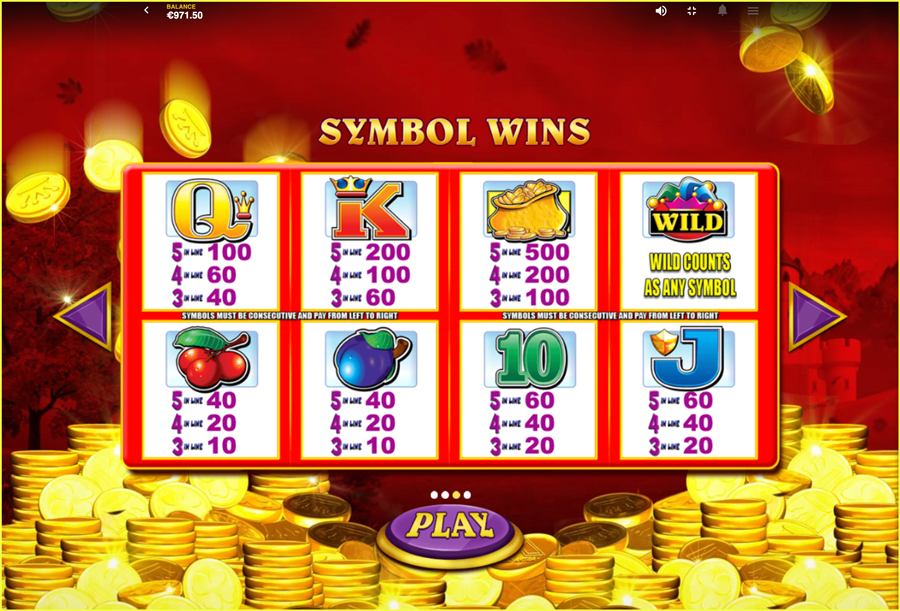 Reel King Mega has an RTP of 96.16% and its listed by Red Tiger as ultra low variance, this is another topic for debate as I can’t see how its not at least classed as the higher end of medium variance and thats just basing my gameplay on the original game which Id of at least classed as medium variance and although this is made by a different provider in Red Tiger they still teamed up with Astra that are a subsidiary of Novomatic who made the original slot so who knows! The graphics and sounds are great but the game has no appeal to me as I’m too familiar with the original slot, if you’re a fan of pie gambles then this may be your cup of tea especially if the gamble turns out to be un-capped, thanks for reading and if you fancy a go theres a link below.