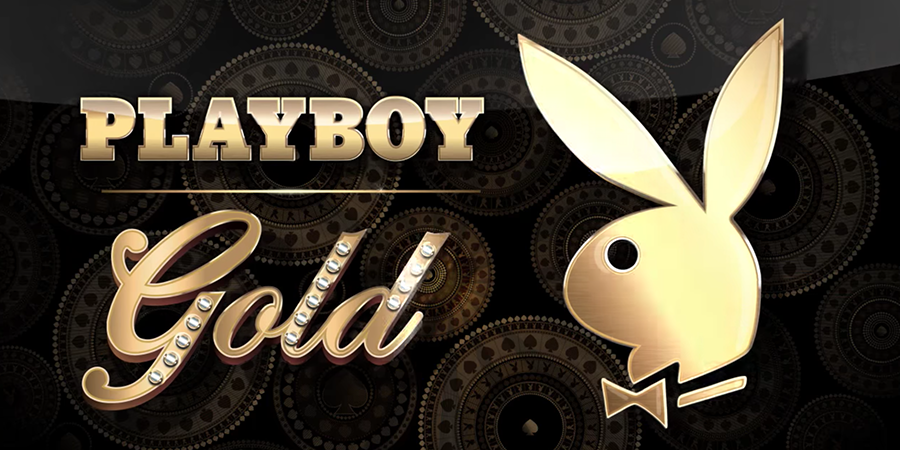 Let’s start this review off with what I think after playing it for less than 5 minutes, I was really excited to hear there was a follow up to the original Playboy slot which I am a big fan of purely for the Sophia feature with the running wilds but unfortunately after only playing the sequel briefly, it’s definitely on my do not play list. I just can’t see how you could win anything over 100x and that’s if your lucky.

Playboy Gold is a sequel by Microgaming to the very popular original slot. The game is a 6 reel, 6 by 10 layout with 60 symbols and jumbo blocks that are 4 by 6 for the 4 different playmates. It is played on a 100 lines and feature’s 4 different playmates and graphically it’s very pretty to look at, however when I play a slot I want the opportunity to land a huge win once in a while and I don’t think this slot can deliver that. It can be played from as little as 50p per spin right up to £500 per spin which instantly screams super low variance to me, imagine playing immortal romance on £500 per spin and think of the damage that could potentially cause to a casino hosting it!

The pays shown below were based on a $1 spin so you can see the top symbol for 6 of a kind only pays 2x stake! You do have jumbo blocks which take up 24 spaces on the reels and they can award a cash prize up to 30x stake, a multiplier up to 5x for the line wins and a respin feature where the jumbo block sticks in the middle reels and expands to 4×10 and the outer 2 reels respin to land sticky wilds. On the respins only wilds and blanks appear on reels 1 and 6 and the eventual win is calculated at the end of the final spin. It looks beautiful but still doesn’t pay great, I had the best jumbo playmate and a few wilds from the respins, I think the total win was just over 80x, yawn! 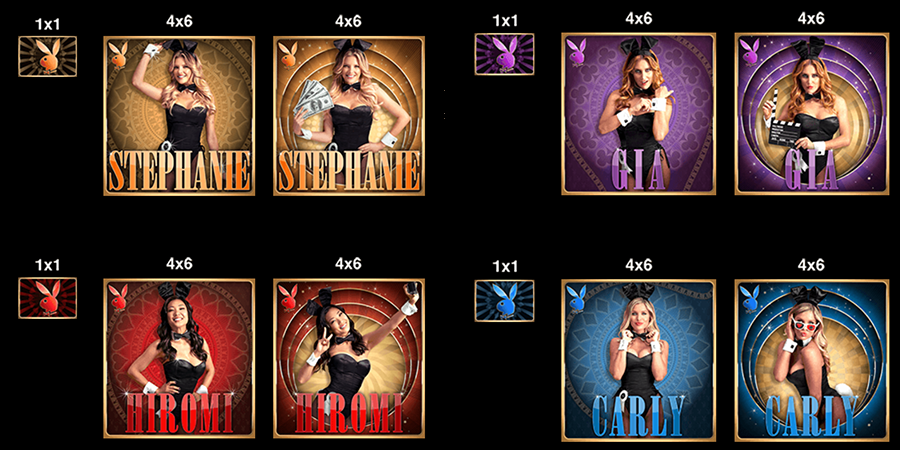 The next feature available is the wheel bonus which is awarded if you land 3 scatters, the wheel can award a cash prize, a match bonus or free spins. The maximum cash prize you can win is a humungous 100x stake! The match bonus is a picking bonus where you choose cards and if you find a matching pair you get a prize, each time you find a matching pair the next prize increases by 10x stake and if you find the pair on the second pick then all prizes are awarded.

If you win freespins then you are awarded 10 spins where a full jumbo block is guaranteed to land every spin, the bets and lines pay the same as in the base game and the freespins cannot be retriggered.

The RTP of this game has not been disclosed yet but I would hazard a guess it will be around the 96% mark. It is low variance and not very volatile, a game you play purely for the graphics and the game time, maybe even a game that might be played if wagering a bonus, it’s too early to say. For now I will be sticking to the original 243 way version as it has huge potential and could easily pay thousands of times your stake in any of the features. There is a video at the bottom of this post so you can get a feel for how it plays, if you do play it be sure to let everyone know how you got in the forum although I don’t think we will be seeing it in the big win gallery any time soon! Thanks for reading