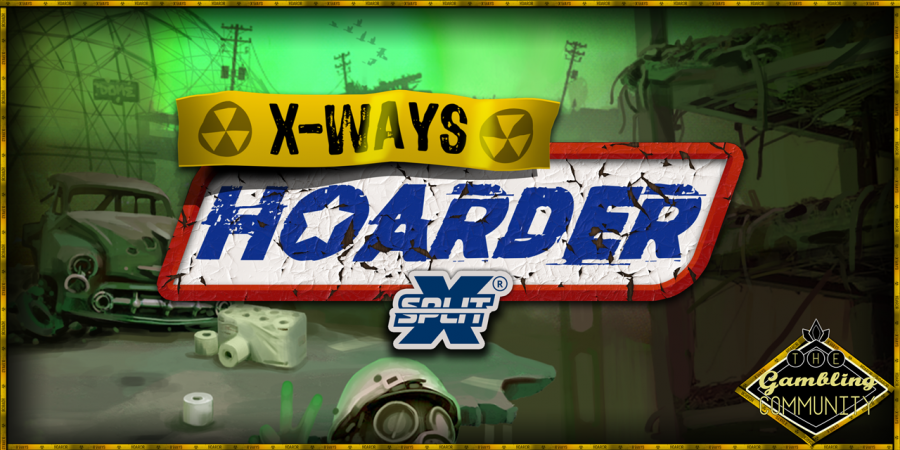 Nolimit City have another new addition to their growing collection, say hello to Karen Hovenberg, Moonshine Michael, Dr Dwayne, Terry Trash and Gordon Geiger and make sure that you’re more of a hoarder than this bunch – xWays Hoarder xSplit is a slot where you collect xWays symbols and can get rewarded even more if you split ‘em up with the new xSplit Wilds mechanic! 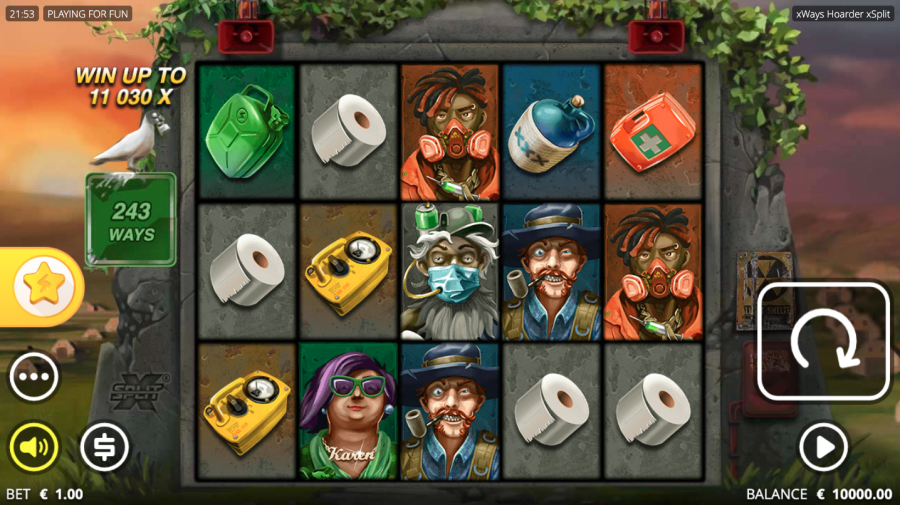 xWays Hoarder xSplit is a 5 reel by 3 row slot that utilises Nolimits xWays and xSplit mechanics, based in a post apocalyptic world where to survive and ultimately win, you must hoard more than these five eccentrics! 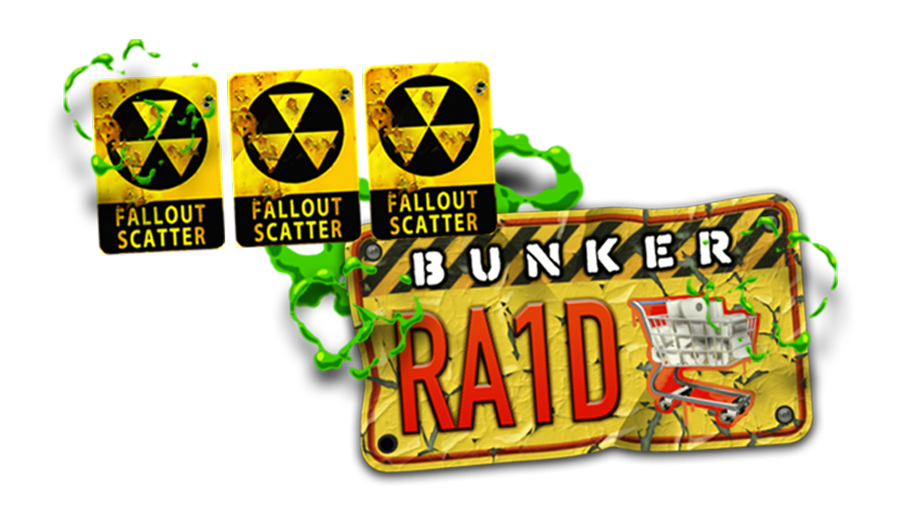 During the base game the idea is to land at least 3 of the Fallout Scatters to trigger the Bunker Raid feature, however as with all Nolimit City games there are always way to upgrade the feature and Hoarder xSplit is no exception as we’ll see later in the review. 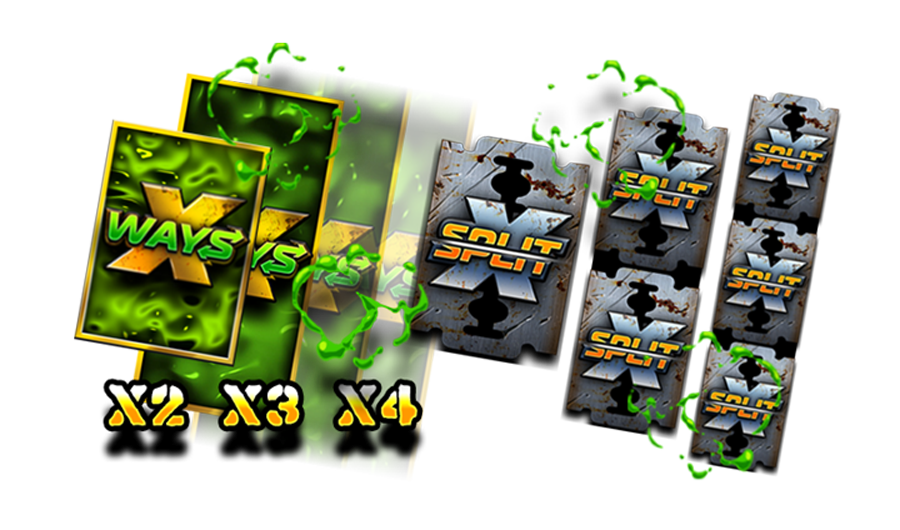 xSplit Wilds are no ordinary wilds, in fact they’re super potent as they split all symbols to the left on the same row! Meanwhile the xWays symbols as previously seen in Infectious by Nolimit City reveal 2-4 of the same symbol and all xWays symbols will reveal the same symbol for a major boost in the win department of this store! 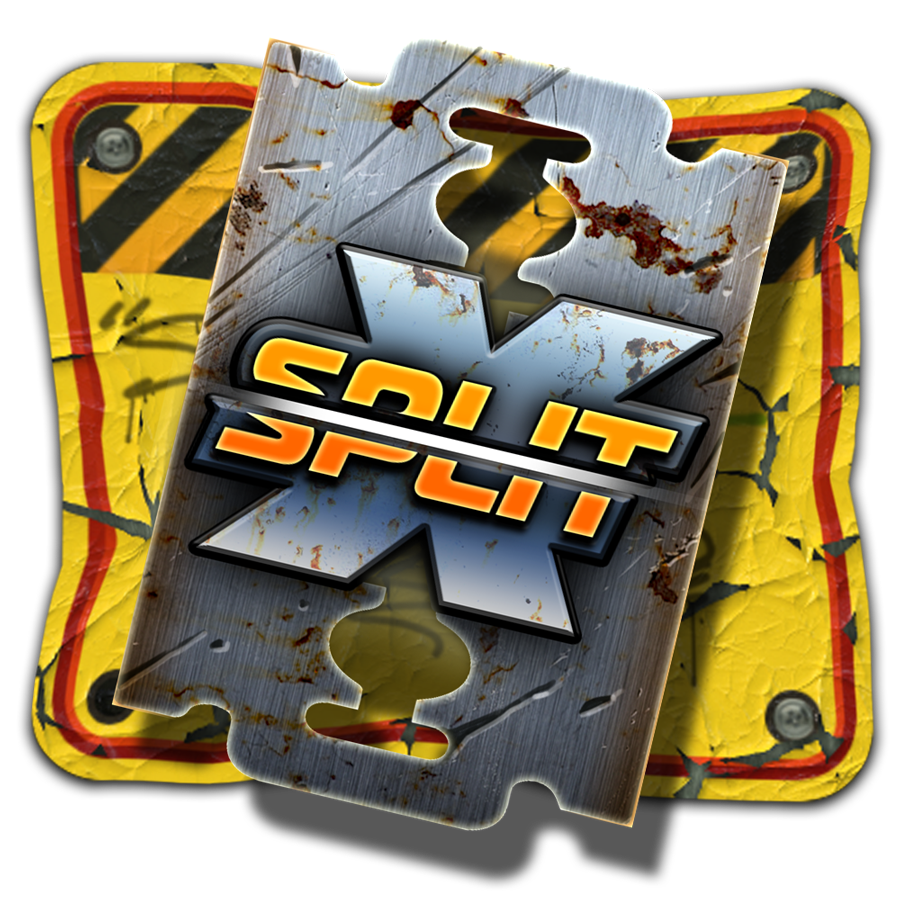 When triggering the feature in xSplit Hoarder xWays you can also upgrade it by landing an xSplit on the final reel, instead of splitting any scatters it upgrades them to Super Scatters which in turn upgrades your feature! This is demonstrated in the replay attached at the end of the review, so don’t worry if it sounds confusing, it’s really not! 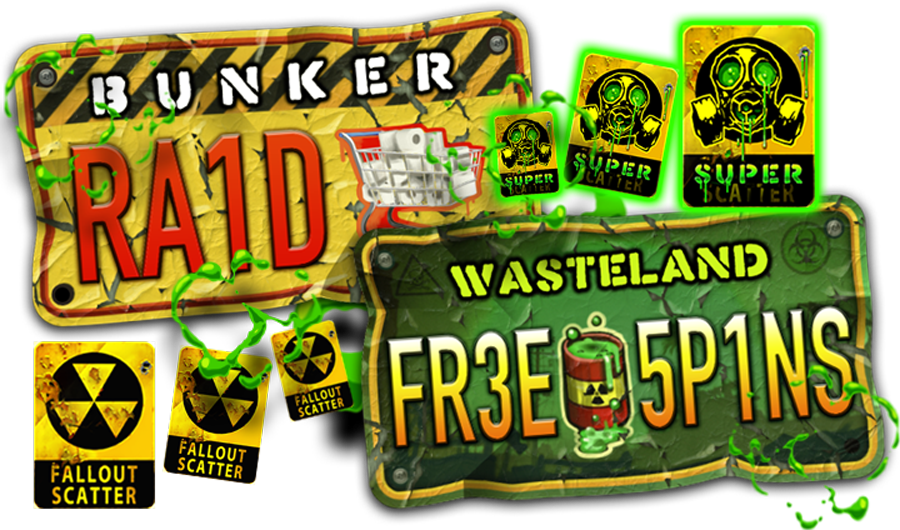 Landing the 3 scatters at the top of the reels can prove to be the catalyst for the maximum win, again you can see this in the replay below.

You collect xWays symbols to level up the Bunker Raids Spin from level 1 to level 3 – each level with its upgrade of low paying symbols being removed one by one. 3 scatters awards 7 free spins and 4 scatters awards 10, any additional xWays symbols award a +1 spin retrigger. The image below shows the start of Wasteland free spins and as you can see from the central multiplier, it doesn’t take much to reach the maximum capped win of 11,030x stake, just a good symbol and some luck! 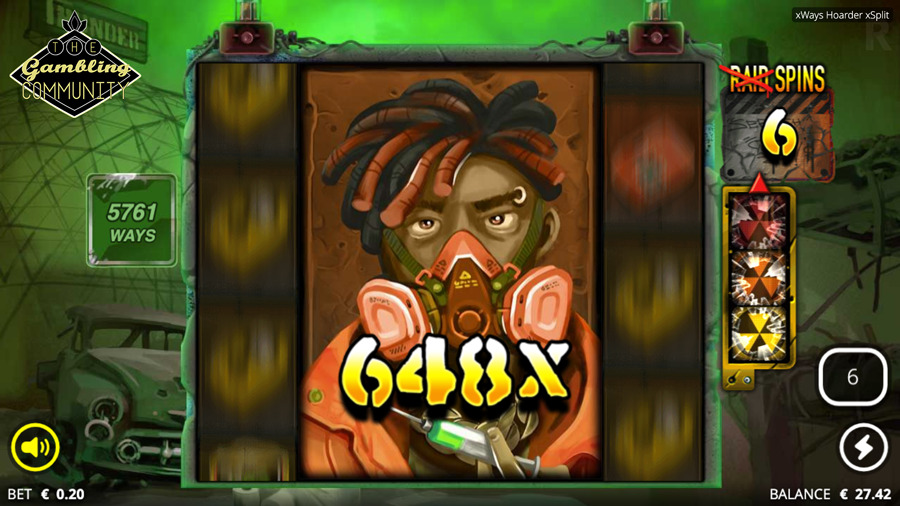 The paytable in xSplit Hoarder xWays is dynamic like all Nolimit City games and for simplicity the example below is set to £/€1 per spin. We start with the Toilet Roll paying 1x for a full way, the Moonshine pays 1.05x, the Jerry Can pays 1.10x, the First Aid Kit pays 1.15x and the Geiger Counter a fraction more at 1.25x stake. 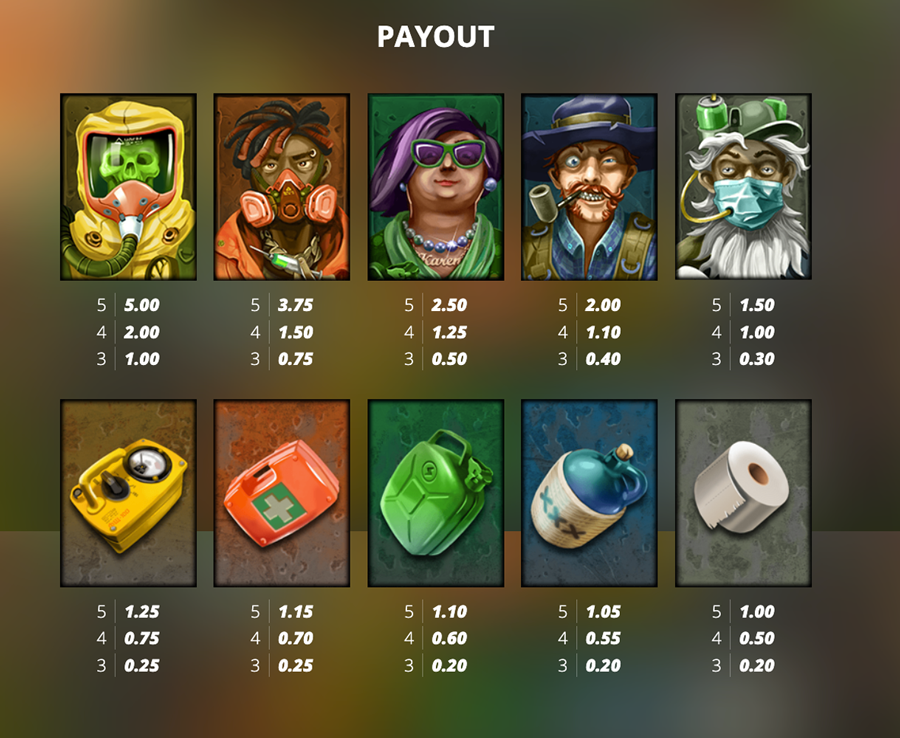 Now moving on to the premium symbols from small to large we have Terry Trash paying 1.50x for a full way, Moonshine Michael pays 2x, Karen Hovenburg pays 2.50x, Dr Dwayne pays 3.75x and Gordon Geiger pays the maximum of 5x per full way. Of course as with all modern slots these pays are designed to be multiplied by a huge number and it would be very rare to land a single way of any symbol!

xWays Hoarder xSplit has an RTP of 96.14% and it’s rated as Extreme which I’d agree with as the hit frequency is roughly 1 in 5 and the odds of hitting 100x your stake or above is roughly 1 in 840 spins which may sound a lot but it’s really quite good, especially for extended game time.

Would I play this again, the answer is a definite yes, it’s a polished well made game with great graphics and audio. The backing song for example sounds like it’s playing through an old record player and gave me flashbacks to the days of Fallout the video game, that’s how detailed it is!

As always, thanks for reading this review and if you fancy doing some hoarding of your own there’s a link below to a TGC approved casino that will have xSplit Hoarder xWays on the release date of July 6th 2021.