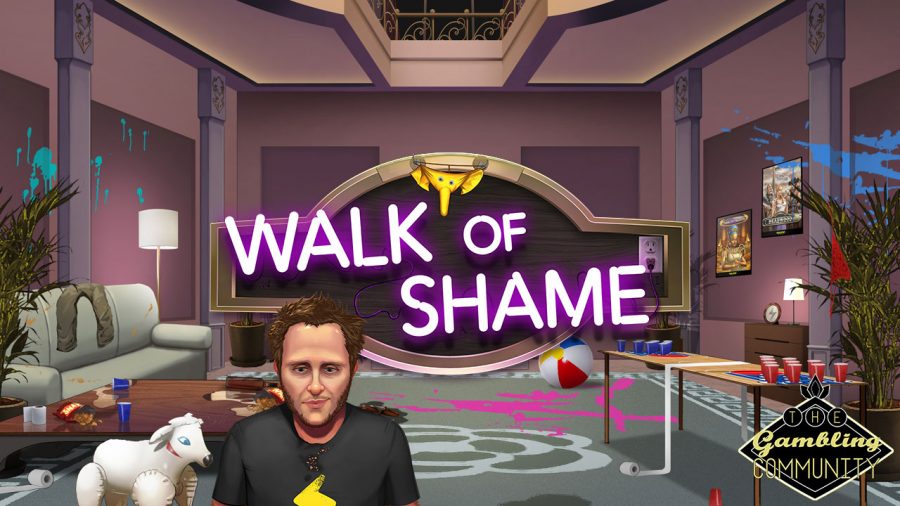 Overview Of Walk Of Shame

Join the insanely opulent Mr E and his gang of eccentric guests on the ultimate house party where nothing is off-limits. You wake up, it’s 1pm, your throat’s on fire, 8 missed calls from your boss, glass shards in your hair, your ride’s trashed and spray painted pink. It’s time for the Walk of Shame! 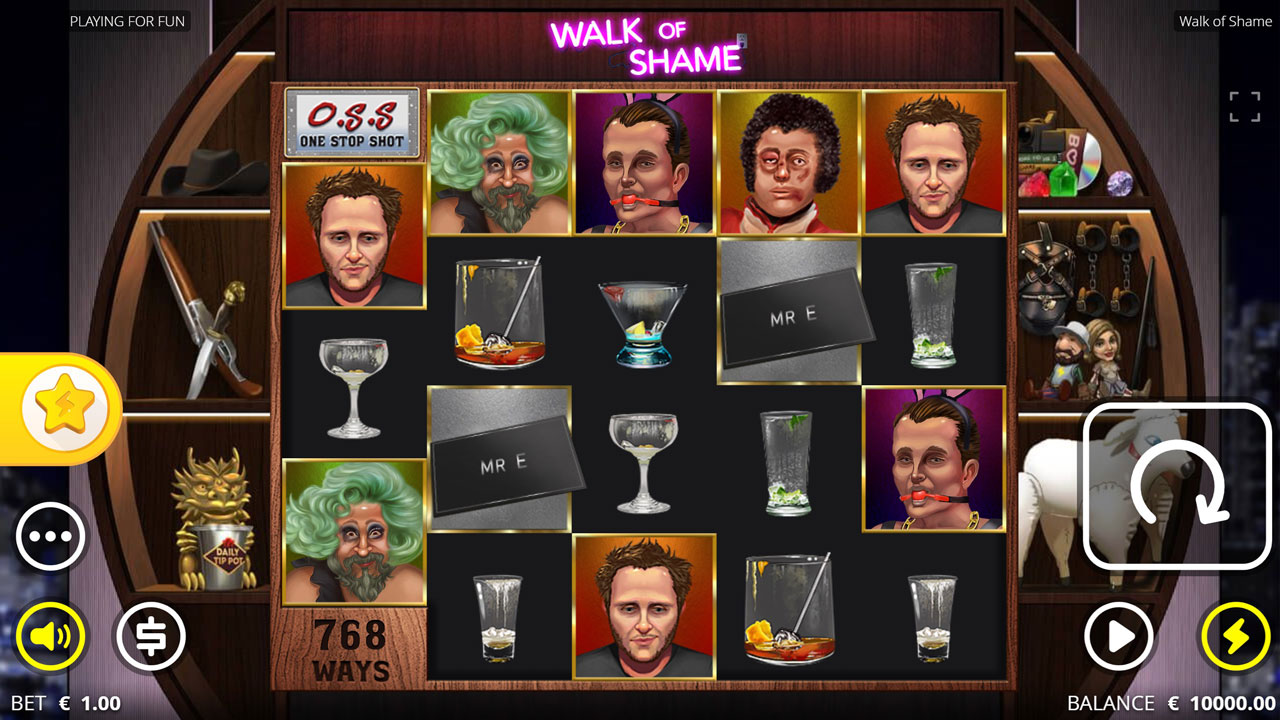 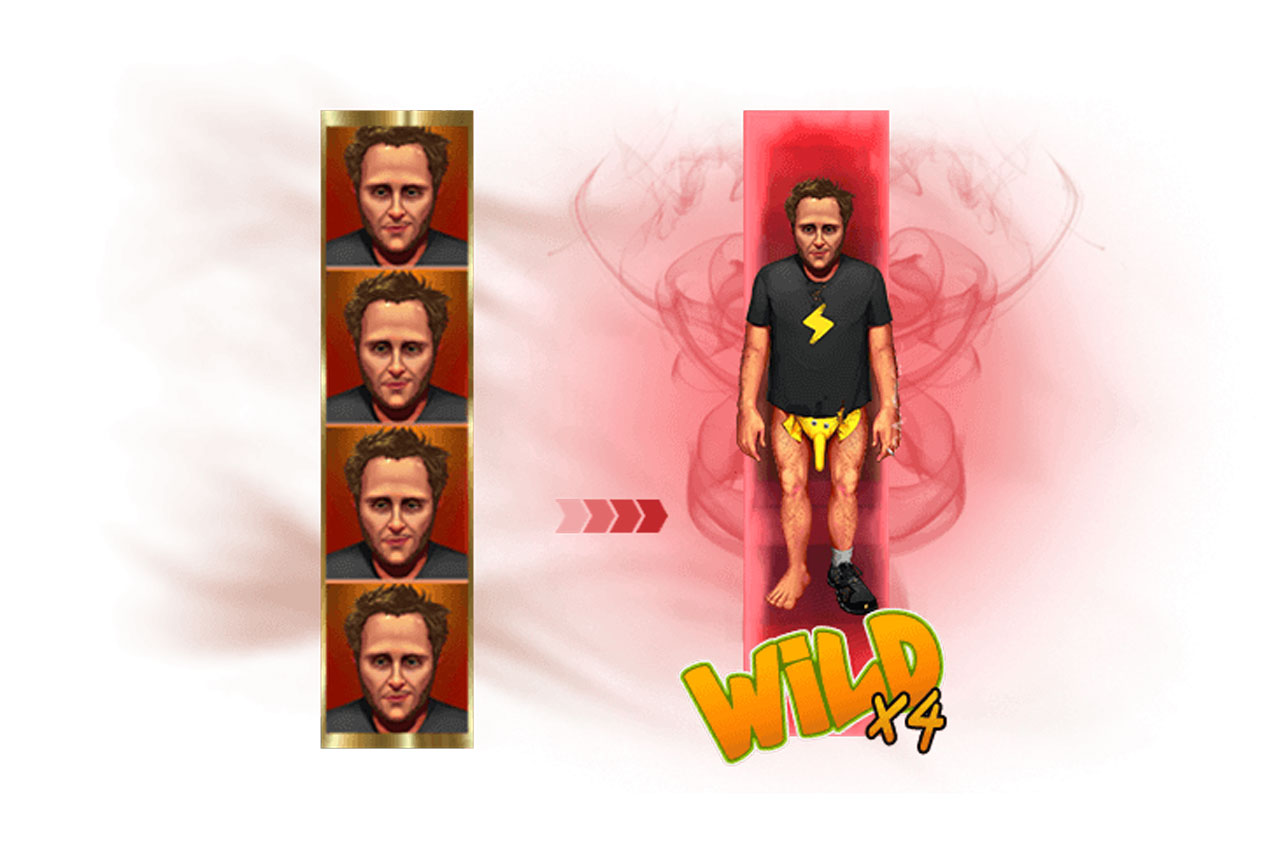 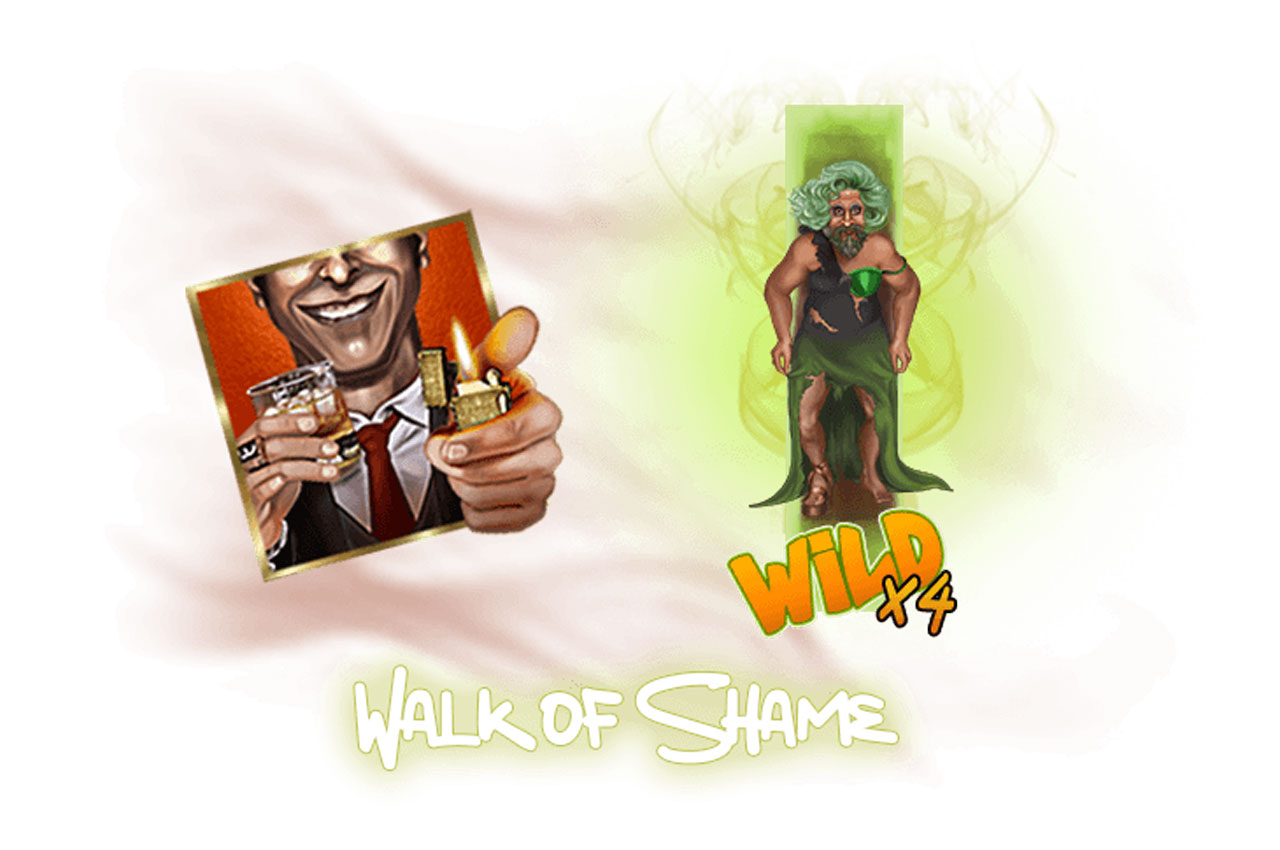 There are 2 types of scatter in Walk Of Shame, the Mr E Scatter only present on Reel 1 and the Invitation Scatter present on all the other reels. 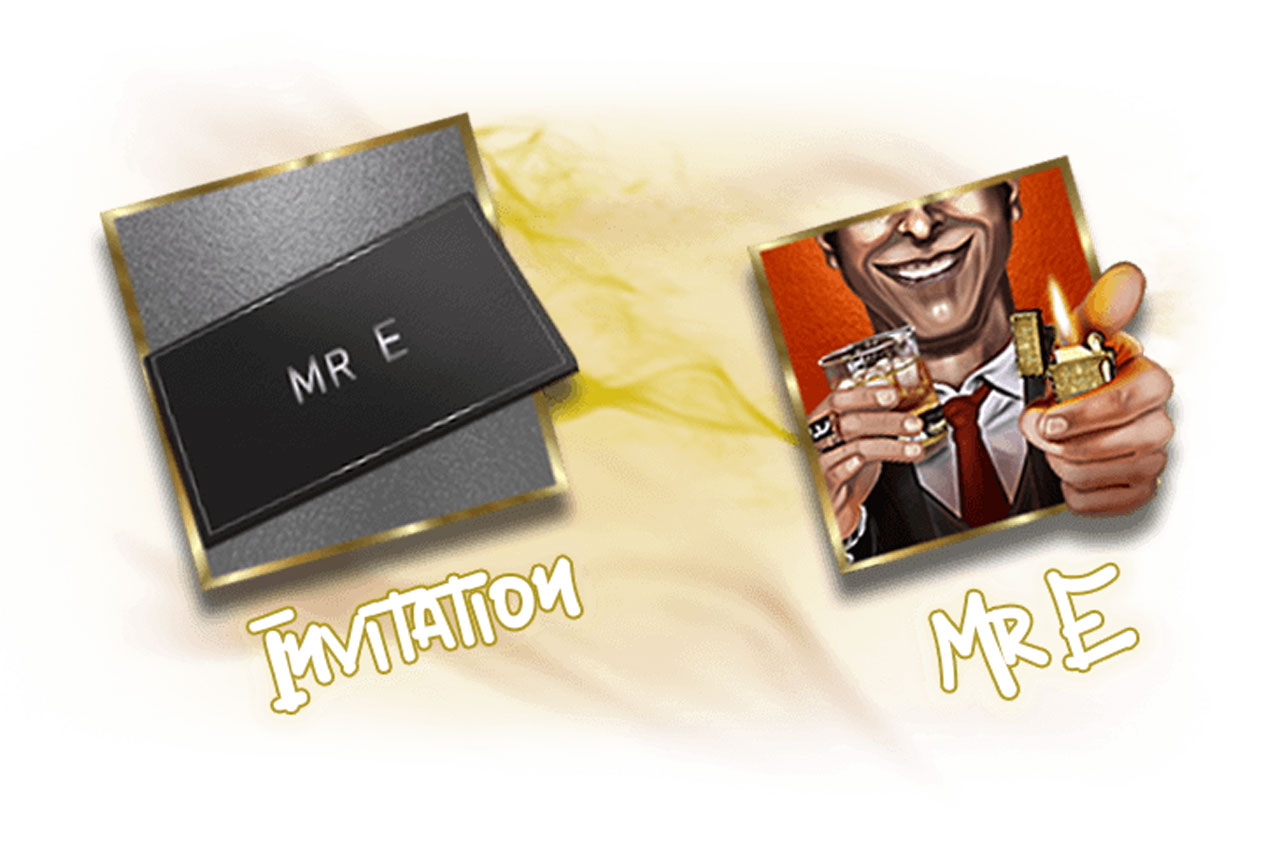 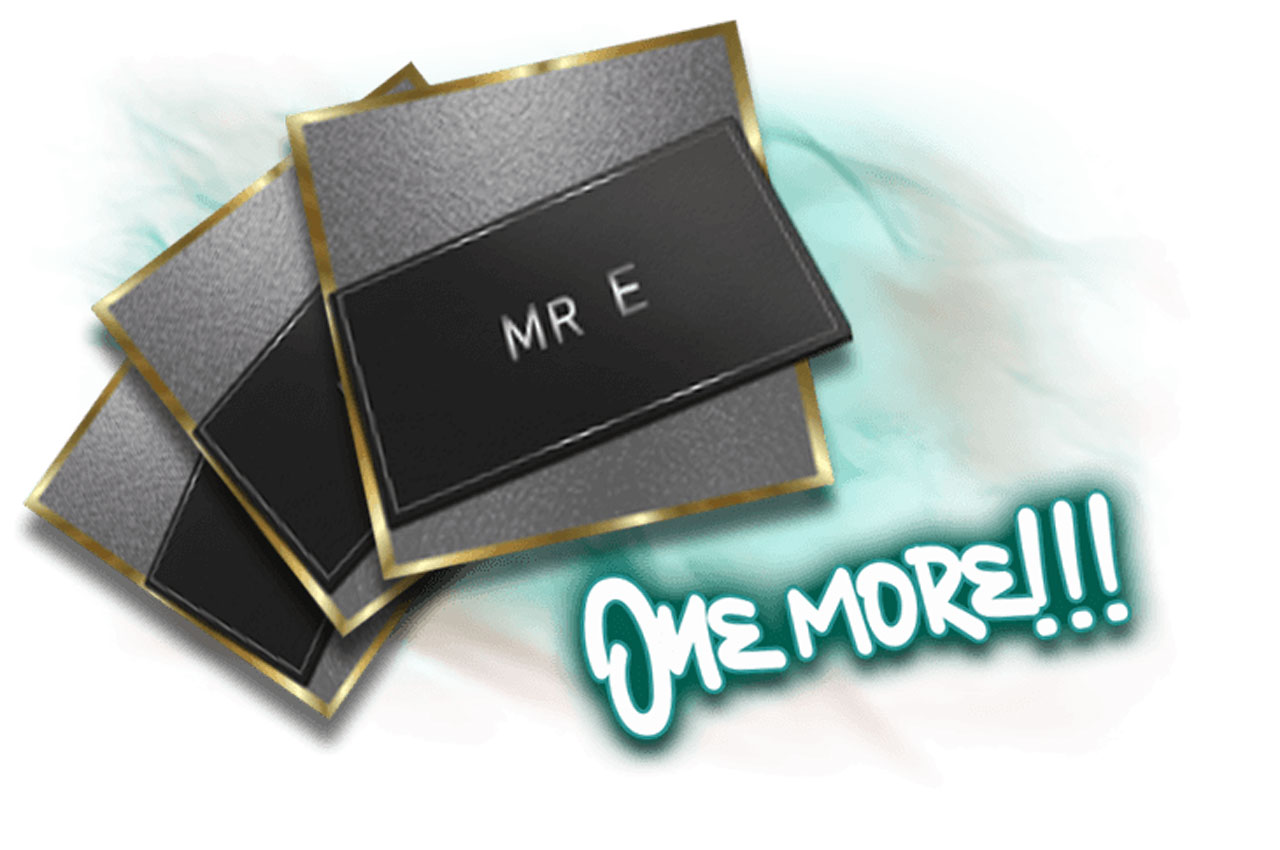 During the All Nighter Feature, each Loaded Wild that lands will instantly add x1 to the win multiplier and may trigger Walk of Shame.

Mr. E Scatter symbol will remain and act as an xSplit® throughout the “All Nighter” round and will either split the reel or the row, Scatters cannot be split. 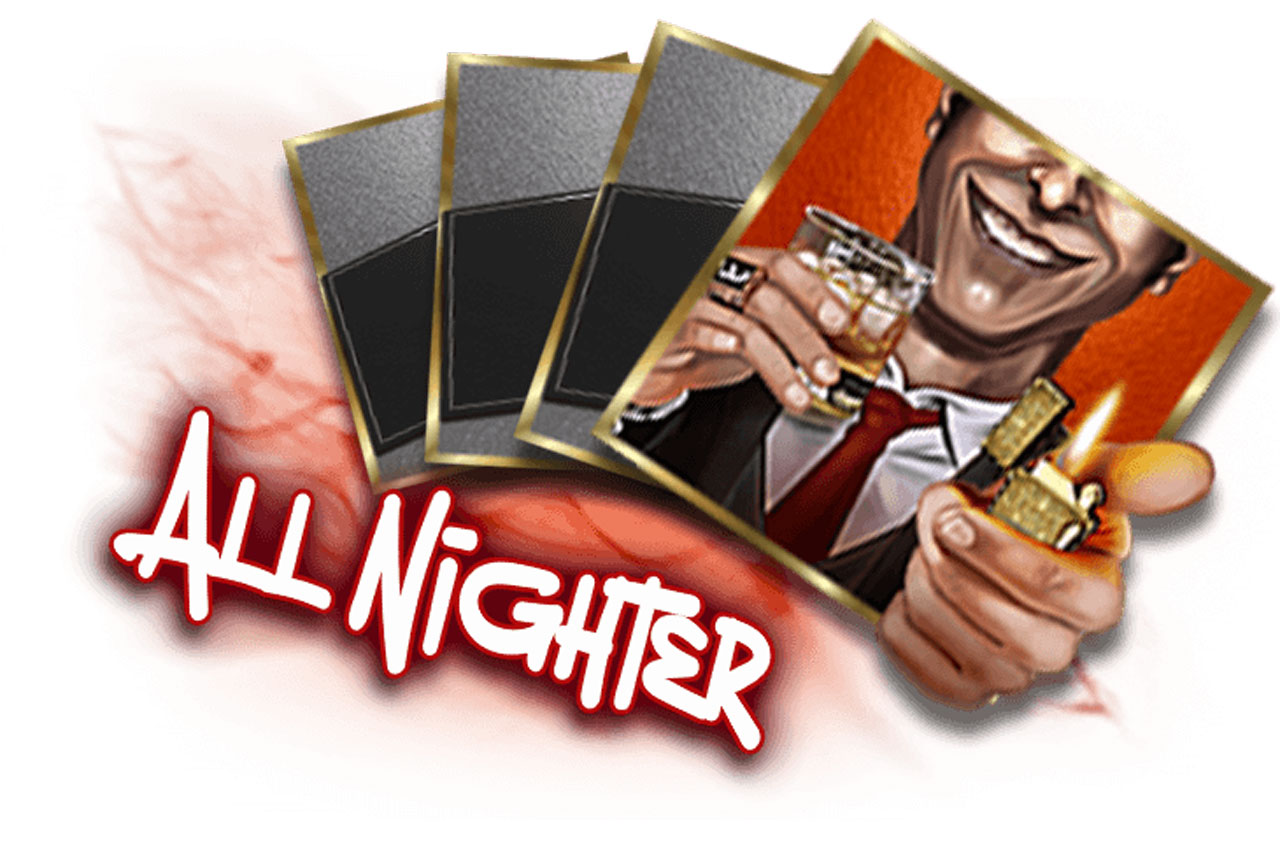 In the example below the win paid several hundred times stake but this was the All Nighter top feature. 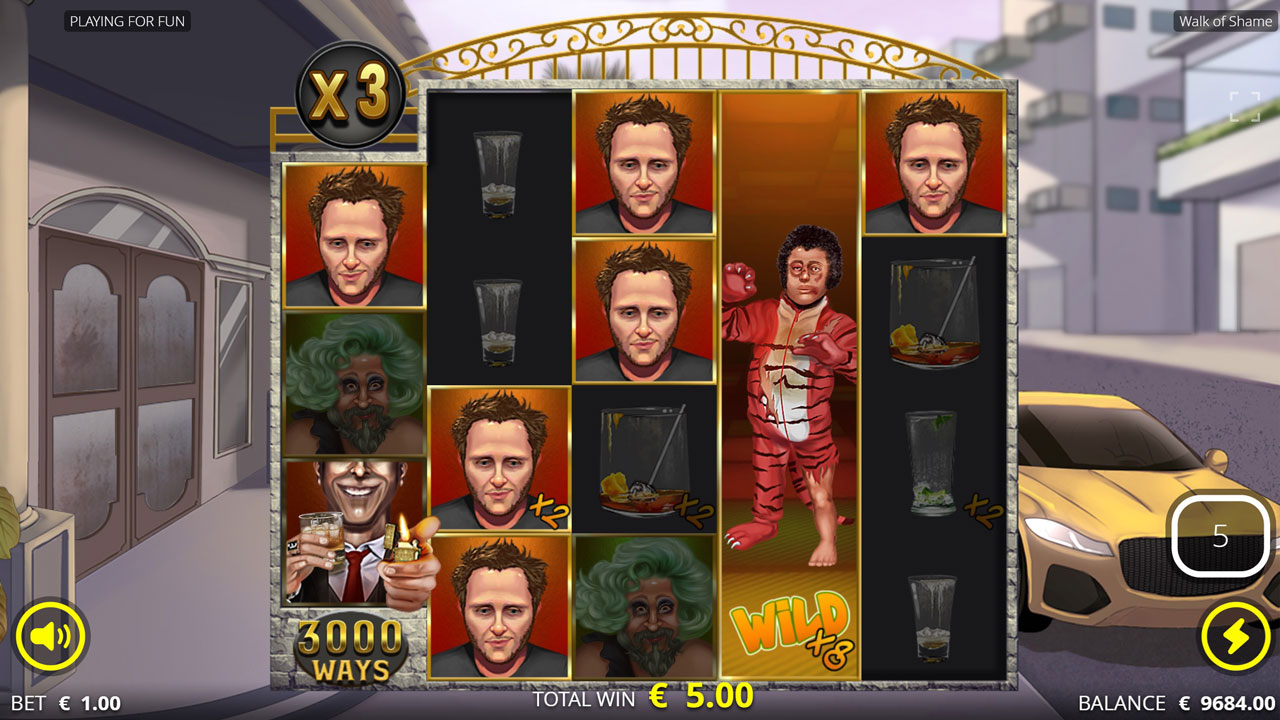 The paytable in Walk Of Shame is dynamic and changes with your stake so it’s nice and easy to interpret. Starting with the low paying symbols we have the Shot Glass, the Tall Glass and the Gin Glass all paying 1x for a full way and the Blue Glass and the Whiskey Glass both pay 1.25x.

Moving onto the premium symbols we have the Bruised Man paying 1.5x for a full way, the Purple Gimp pays 2x, the Green Haired Guy pays 2.5x and the top symbol of Jonas pays 5x respectively. 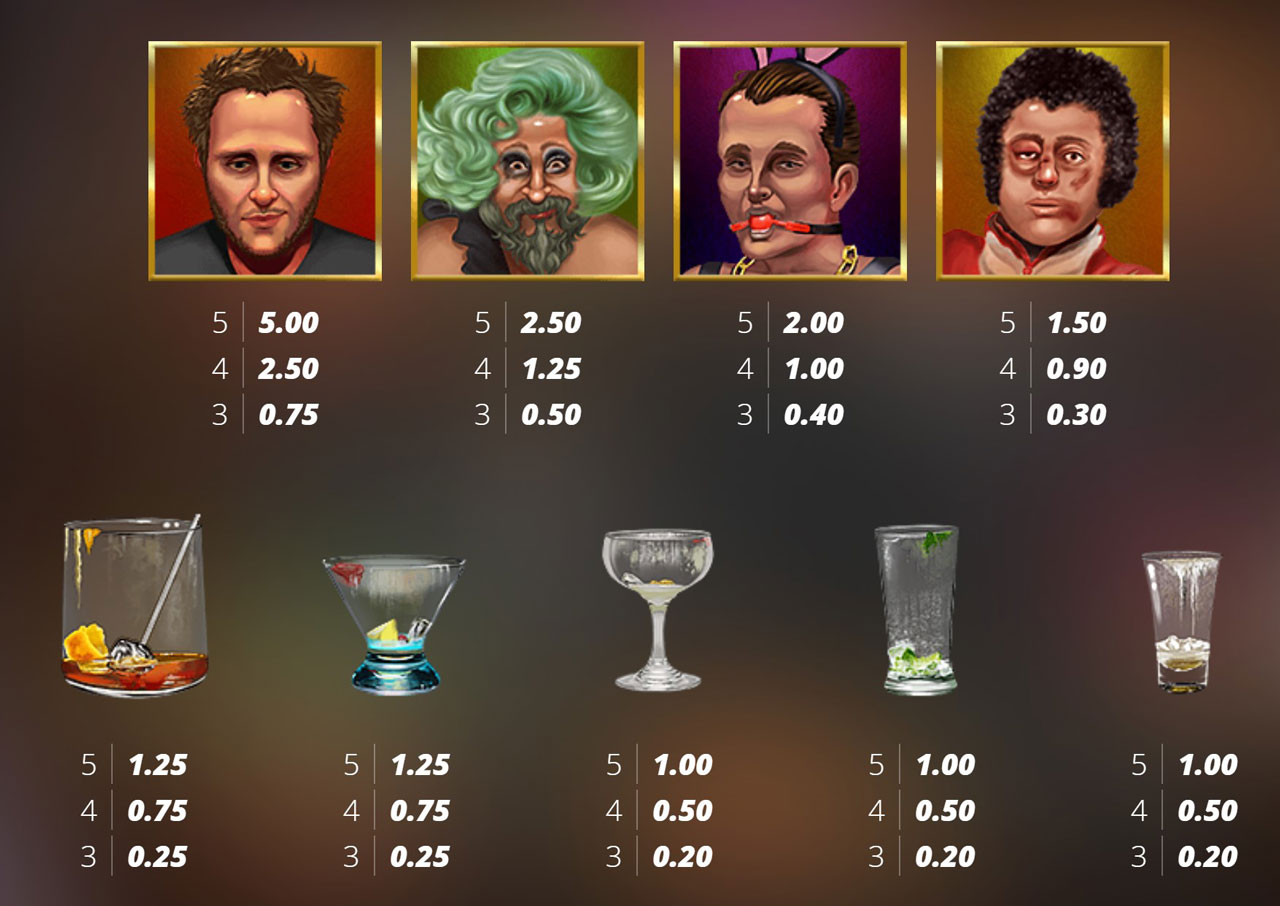 Final Thoughts On Walk Of Shame

My initial thoughts when opening the game were what’s going on here!? It turns out the game is an inside joke and has lots of hidden meanings, the main one relating to the buy out of Nolimit City from Evolution Gaming! Jonas Tegman is the CEO and Co-Founder of Nolimit City and features as the top symbol, this could be because he feels shame at selling out but obviously that’s just a hunch!

If you look to the left of the reels you’ll see a dragon with a tip jar which gives me Red Tiger vibes which Evolution now own, to the right is Gonzo pointing to the Netent takeover by Evolution and above that is some BTG gems again pointing to there buyout from Evolution.

It’s also worth noting that all the characters in the game are real people from the industry but obviously not named, especially Mr E! For me personally, he has a very similar resemblance to the CEO of Evolution but that’s a complete stab in the dark by myself and of course hasn’t been verified!

Overall it seems a fun game to play and it’s nice to have something to play that isn’t insane volatility like the majority of new releases.

As always thanks for reading and remember, alcohol may be man’s worst enemy, but the bible says love your enemy!