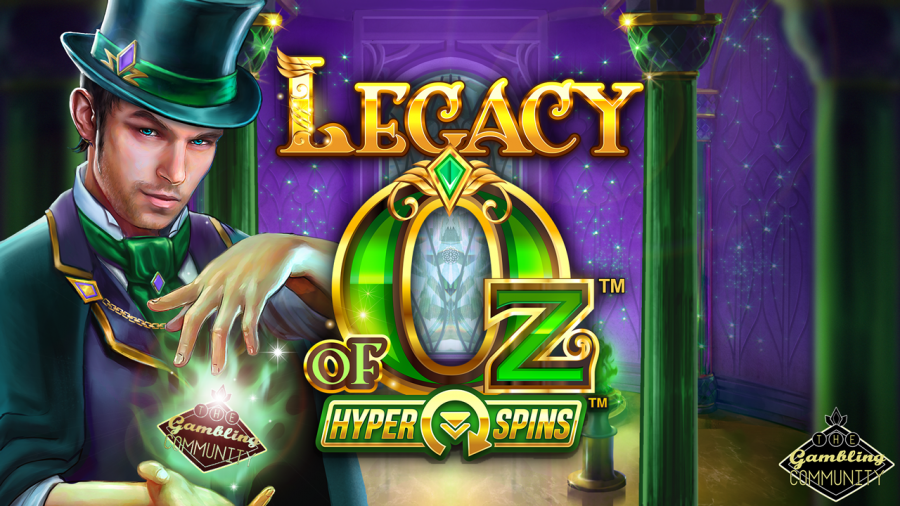 Overview Of Legacy Of Oz

We’re off to see the wizard, the wonderful wizard of Oz, Legacy Of Oz is the latest offering from Microgaming and it’s being released globally today! I have been lucky enough to receive a top hat and a cape so the least I could do is conjure up a review and give my opinion, you never know, Glinda might even turn up! 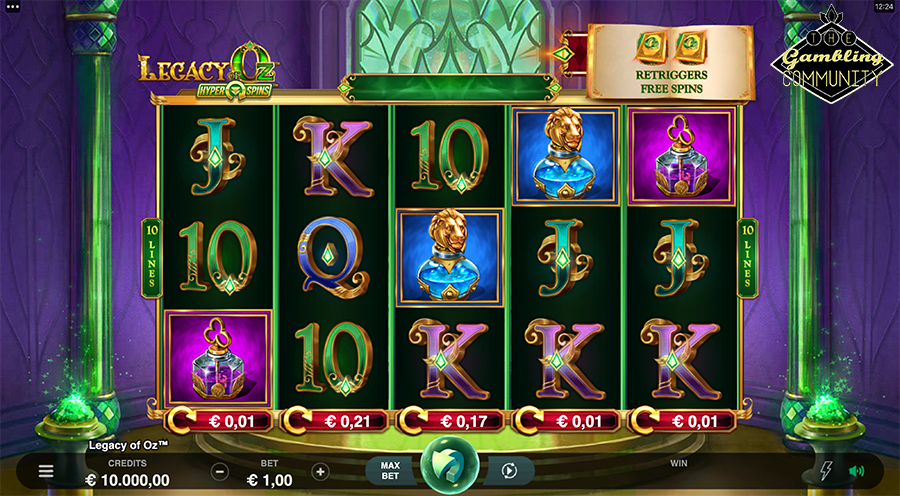 Legacy Of Oz has a 5 reel by 3 row classic layout and you play on 10 fixed paylines. The objective is to land at least 3 scatters to trigger the book feature where your chosen symbol will expand to fill any reels it lands on giving the potential for a full screen. It’s also worth noting that a re-trigger now only takes 2 scatters during the feature where you are awarded 4 extra spins and a new symbol like Book Of Ra Magic.

Hyper Spins is Microgaming’s new name for re-spins, basically you can re-spin any reel independently in the base game which is a nice feature but also an incredibly dangerous one from a “getting involved” perspective. 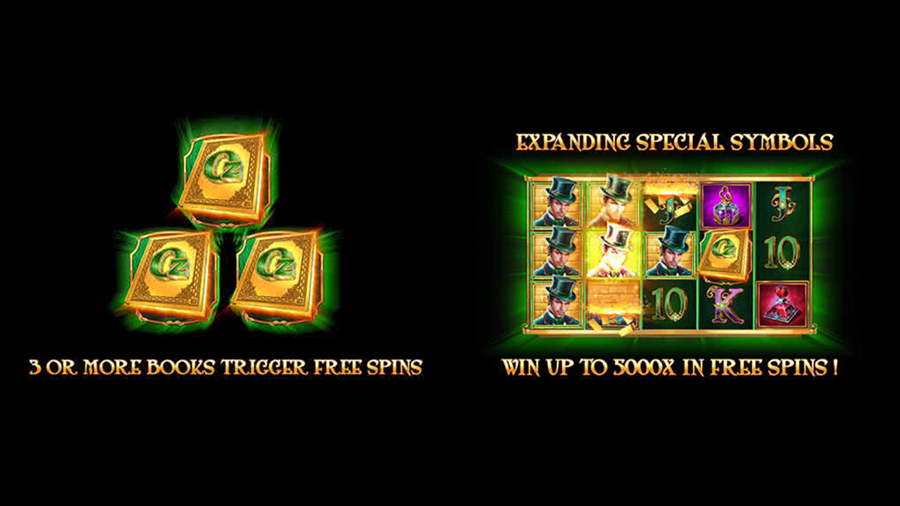 During my test feature I noticed that the re-triggers also seem a lot more frequent than the original Book Of Oz which is a testament to the 2 scatters only being required over 3 in the original. Everytime Legacy Of Oz re-triggered the book opened to select another symbol to add to your existing expanding ones, you can end up with every symbol being included and each spin being a “mega” win! 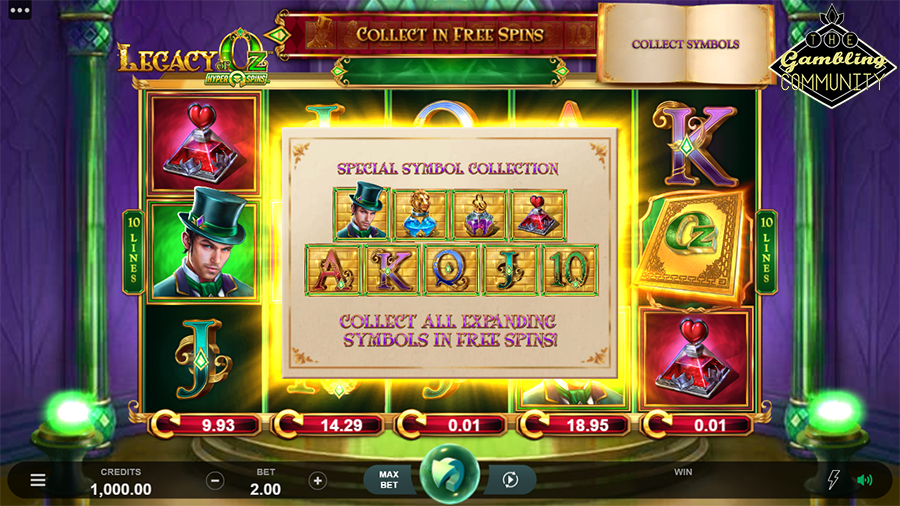 I started with the K as my expanding symbol and after no less than 6 re-triggers I had allsorts of various low paying and premium expanding symbols. The screen below paid 1000x my stake in 1 spin, admittedly it was 27 spins into the feature but it’s not bad for a first feature! 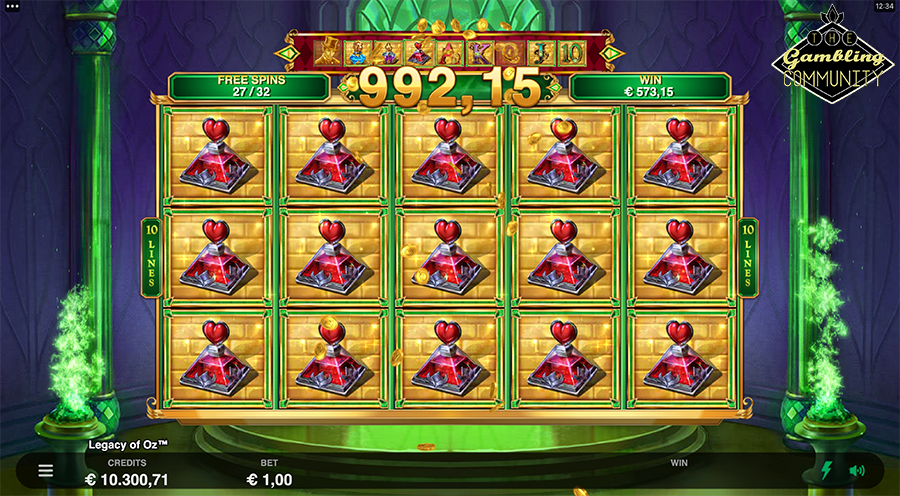 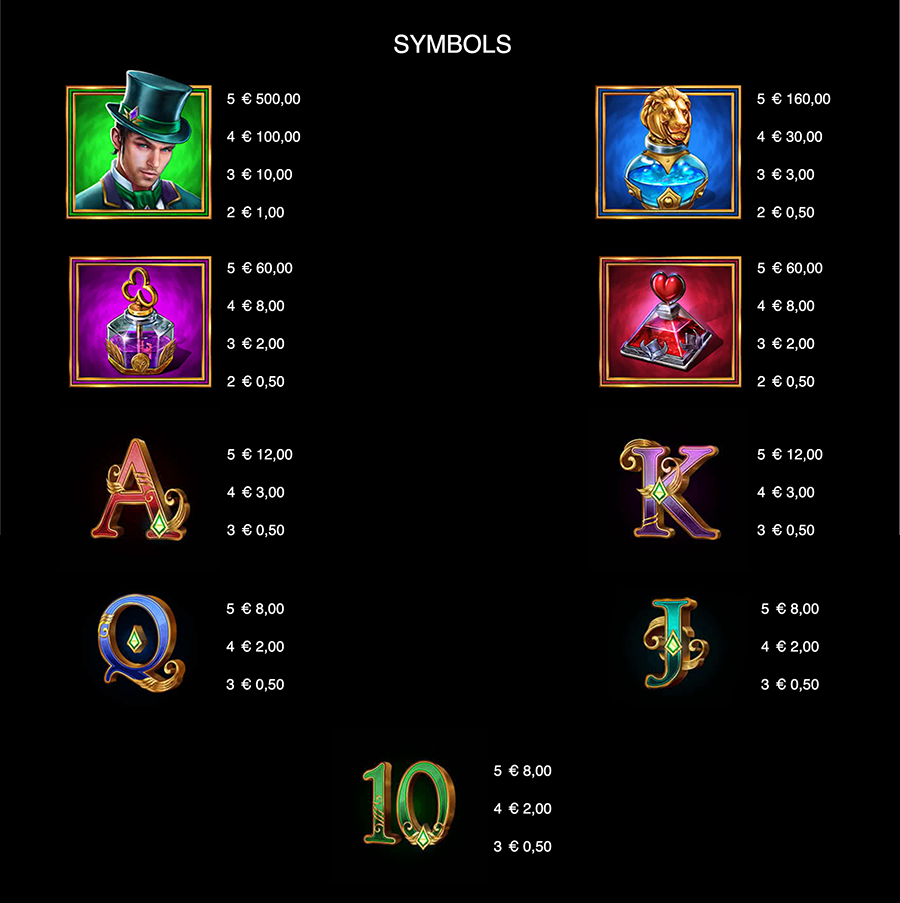 Legacy Of Oz has an RTP of 96.11% and Microgaming list the volatility as Very High. With a maximum potential of 5,000x in one spin I’d also agree, however it’s nowhere near what most players have become accustomed to when seeing Very High, this is no San Quentin in terms of volatility but it has more than enough to provide some huge wins and it’s exciting as the extra symbols get added in the feature, the graphics and sounds seem more polished than the original too which is nice. Overall it’s been a nice surprise, a solid game, good mechanics and I’ll definitely be playing it again for the curious amongst you (Jokester!)

If you want to be one of the first to try it there’s a TGC link below, don’t forget to keep it responsible and stay away from those Hyper Spins!