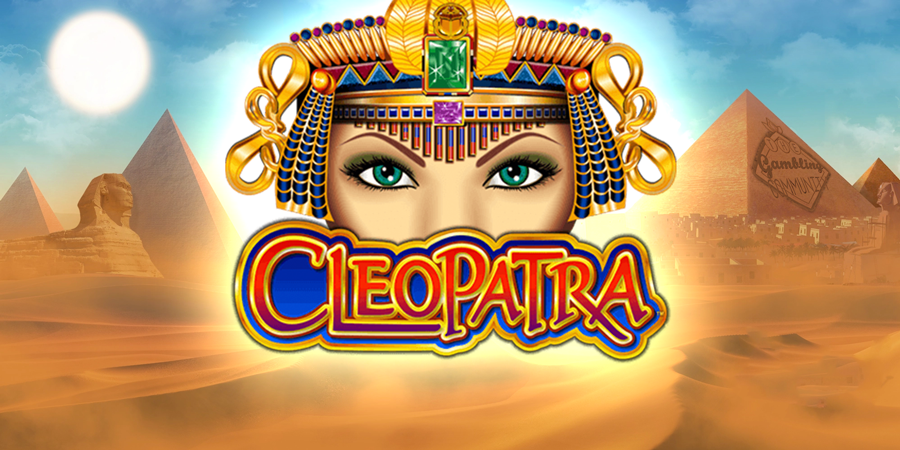 In this review we take a look at the classic Cleopatra slot from IGT, it’s a simple slot with an Egyptian theme based on the last active ruler of Ptolemaic Kingdom of Egypt, Cleopatra. This slot is a hit in land based casino’s and for lot’s of players it was one of their first slots played online, it’s recently been revamped to run on HTML5 so it can be played on tablets and mobile devices, let’s take a closer look.

Cleopatra has a classic 5 reel by 3 row setup and plays on 1, 5, 9, 15 or 20 payline’s and has 1 main feature. The object of the game is to land at least 3 of the Sphinx scatter symbols to start the feature of 15 free spins, this pay’s 5x but if your lucky enough to land 1 on each reel you win 100x your total bet as a triggering win, by todays standards 100x for 5 scatters is not amazing but at least it’s a premium, some slot’s from this era would give you nothing extra!

During the free spins you have a 3x multiplier on every spin and like the base game any win that contains the cleopatra wild symbol also doubles it, so there’s room for some 6x multiplier win’s during the feature which is why this slot was and still is such a hit, the feature can also be re-triggered with 3 or more scatters up to a maximum of 180 spin’s! 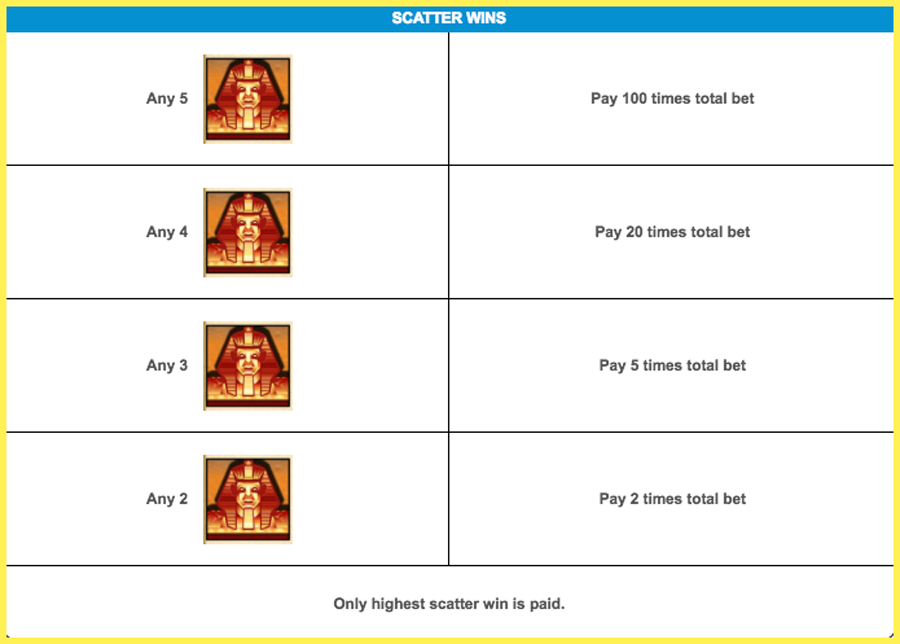 The paytable in Cleopatra is fixed and shows you the amount of coins won for each symbol, as you can see it looks rather dated compared to the more modern slots, however it does the job so let me work it out for you in layman’s terms. Starting with the 9’s through to the K’s you will get 5x your bet for a 5 of a kind, next we have A’s that pay 6.25x for a full line, these amounts are doubled if you have a wild on the payline. 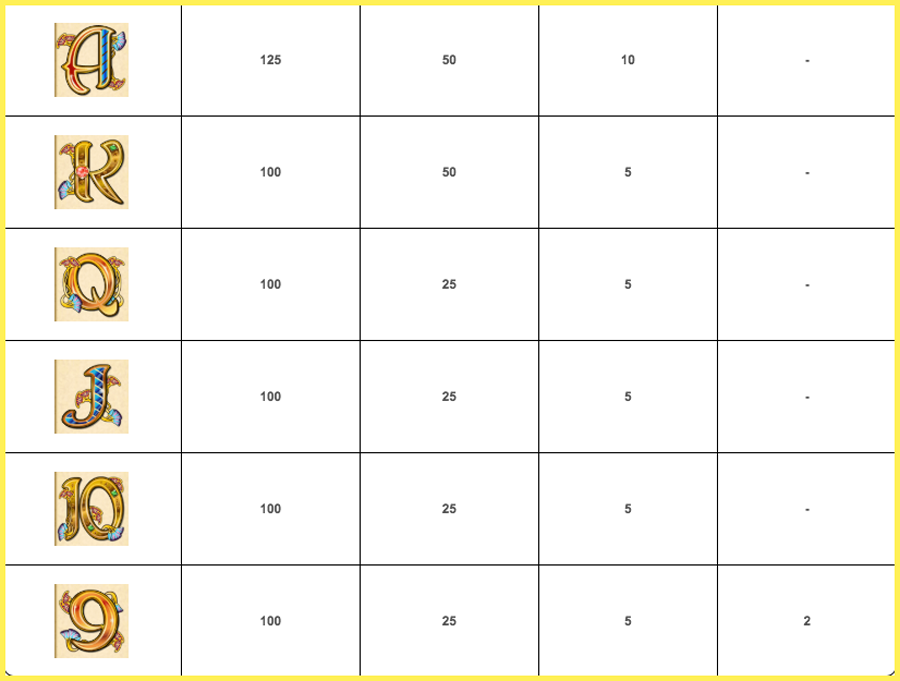 Moving on to the premiums we have the orange and yellow symbols paying 12.5x for 5 of a kind, the blue symbol pays 20x, the purple and green pay 37.5x and the top symbol of cleopatra which also double’s as a wild pays a huge premium of 500x for a full line, as mentioned earlier this is still 500x if you hit it in the bonus, everything else is tripled. 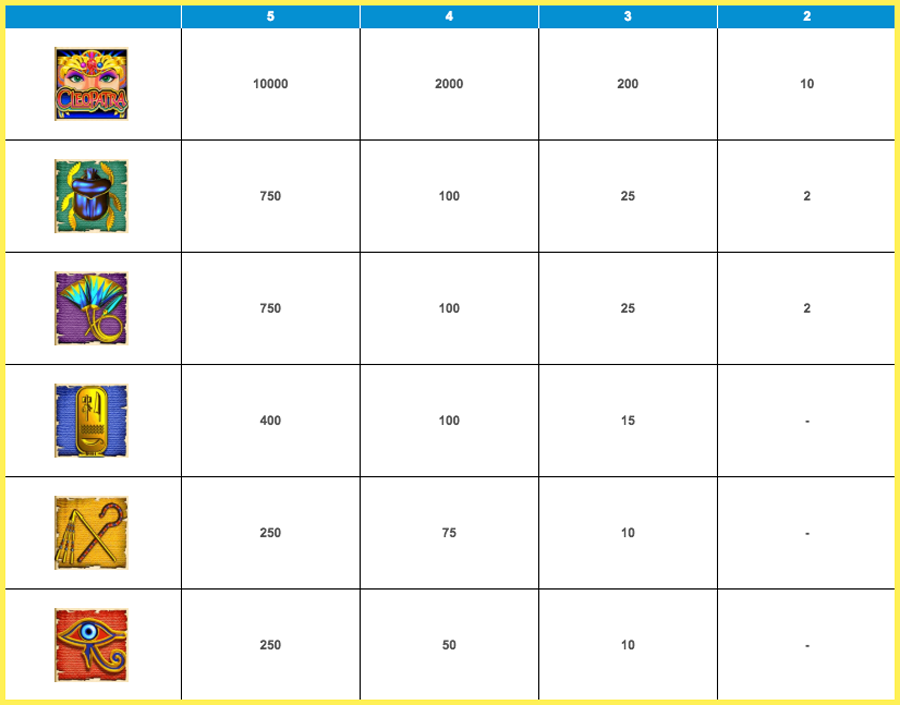 Cleopatra has an RTP of 95.02% and I would class it as medium variance, it’s one of those games that can churn out lots and lots of fairly large win’s when you get a streak on it and it soon mounts up to a decent raise on your balance, the graphics and sounds are of course rather dated but there’s something endearing about that and I often give it a spin just for old time’s sake. There is a sequel to this slot called Cleopatra 2 which has a totally different feature coupled with much higher variance so I’ll take a look at for you in the coming reviews, so to round this one up if you haven’t played this game then I urge you to give it a go, you might be pleasantly surprised! Thanks for reading and good luck with your gambles.