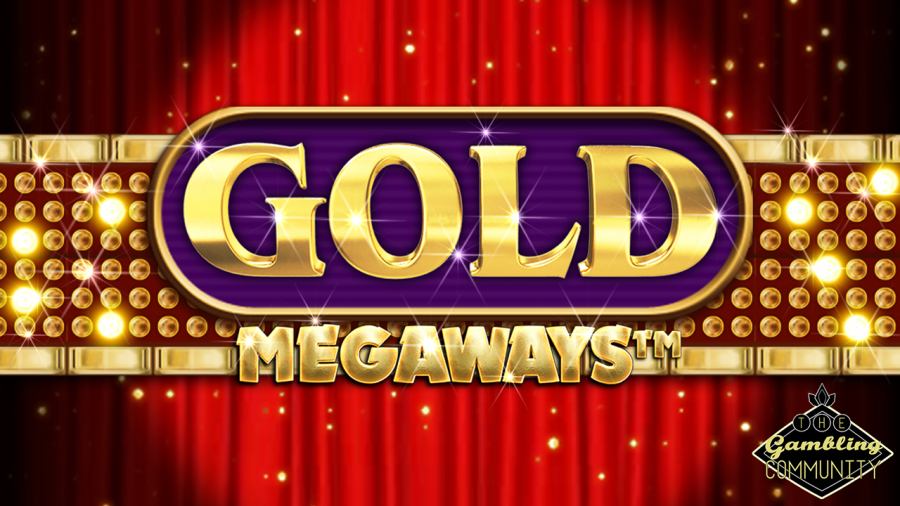 Big Time Gaming have only gone and upgraded one of my first ever favourite slots, that’s right, the original BTG release from the 80’s is back and now it has Megaways, mix that with arguably one of the best songs ever to grace a slot machine and this needs no introduction, you’ve got the power to know, you’re indestructible, It’s Gold Megaways! 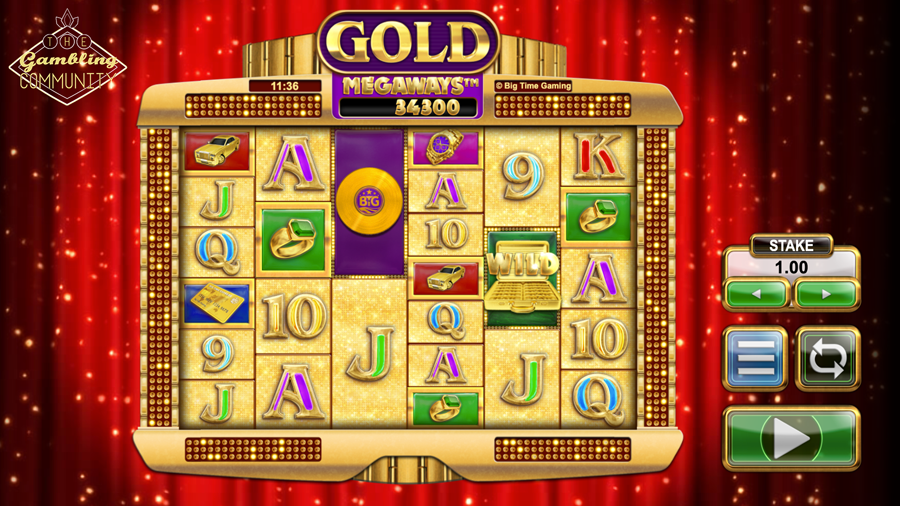 Gold Megaways has a 6 reel layout and each spin a new amount of Megaways is determined by the reel sizes, the maximum in the base game is 117,649 ways with 7 positions on each reel, this we have become accustomed to in classics like Bonanza, however Gold Megaways party piece is that during the Free Spins this can grow to a maximum of 1,000,000 ways, yes 1 million! 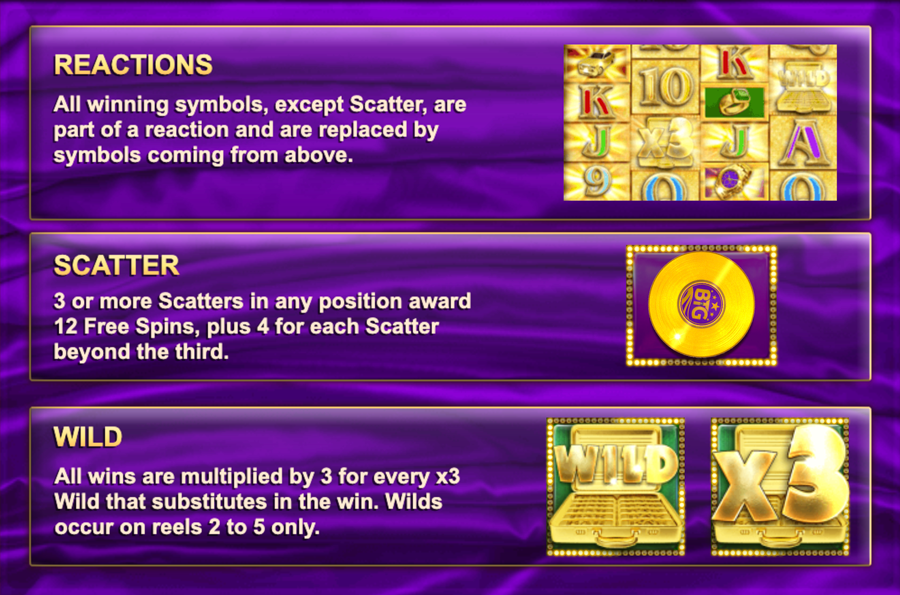 The wilds in Gold Megaways can also multiply any win they are part of by 3x and these appear on reels 2 to 5 only. Another new mechanic incorporated into Gold Megaways is the Win Exchange feature where you can trade a win of 70x stake for 12 Free Spins and any win between 20x and 70x stake you can pie gamble to try and win the 12 Free Spins, it’s very similar to a pub Blueprint in the UK and who doesn’t love a pie gamble?! 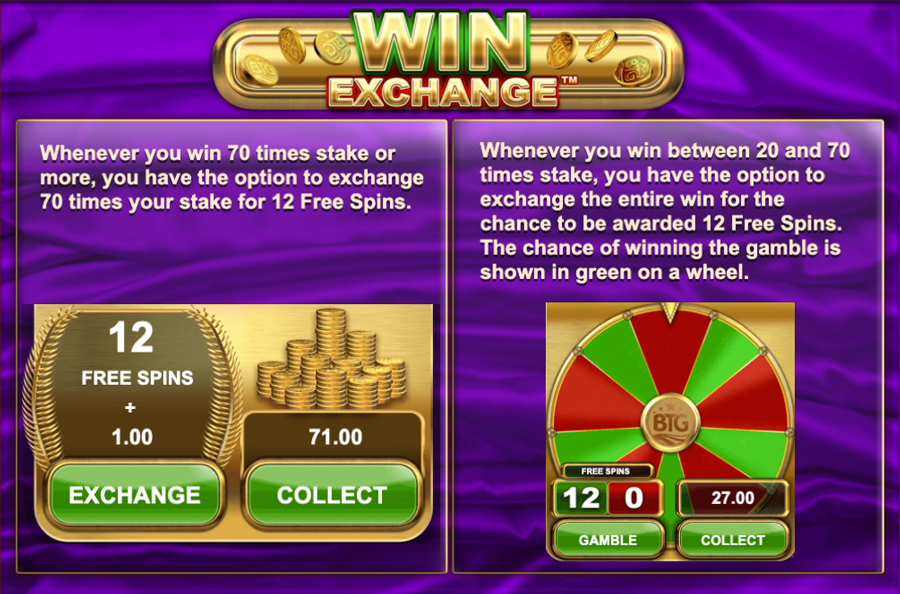 Upon triggering the Free Spins with 3 or more scatters you are invited to give the wheel a spin to reveal your starting Megaways, any additional scatters beyond 3 award an additional 4 Free Spins and there are no scatters during the feature. From 14,000 to 117,649 Megaways will be revealed and the Free Spins will then commence. During Free Spins, every time an Expansion Symbol lands it is replaced by two new symbols, thus increasing the number of symbols in that reel by one.

When a reel reaches the maximum of ten symbols, an additional 8 Free Spins are awarded and all Wilds on a reel with ten symbols are x3 Wilds! It’s very similar in feel to White Rabbit with the upgrading reels but visually more appealing and certainly more engaging from my perspective as a player. 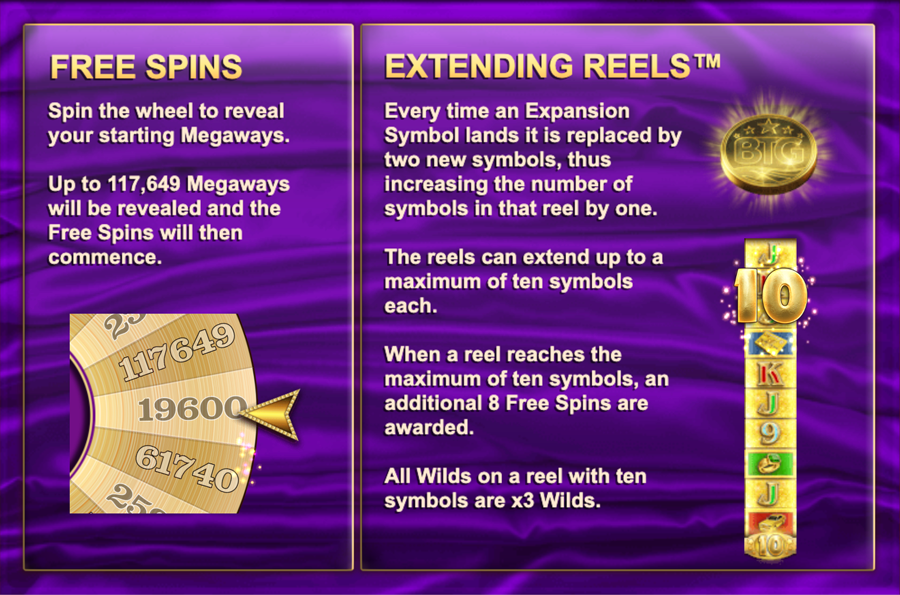 During the Free Spins the Spandau Ballet theme is left to play in its entirety which is needed as the base game only has small snippets mixed together which are triggered by each press of the spin button. In fact it’s probably the only part of the game I’d change, I much prefer a theme tune to play from start to finish like the Guns and Roses slot or Hoarder xWays. 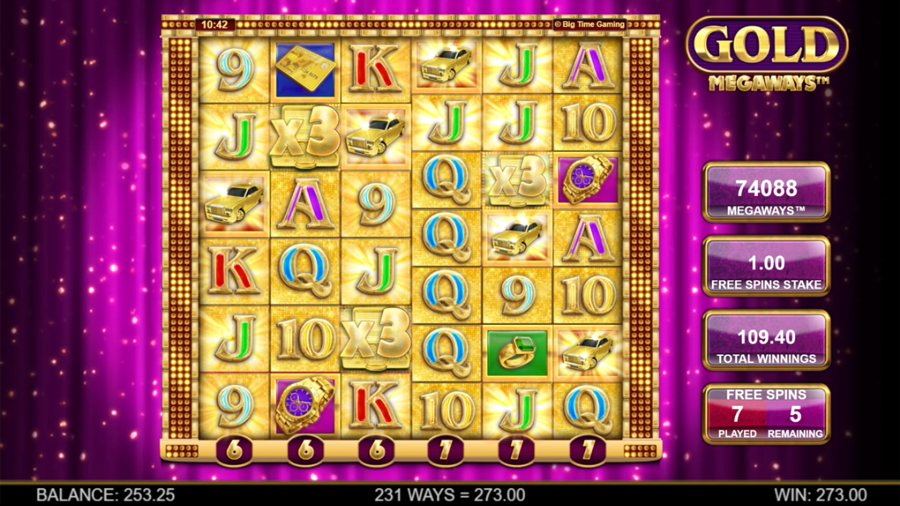 The constant resetting is hard to sing along too but I did kind of get used to it and found myself singing “make me make me make me” which I kept hearing so I guess it is catchy in its own unique way! Also some spins you get a big dose of 80’s percussion and that is always welcome to my ears! 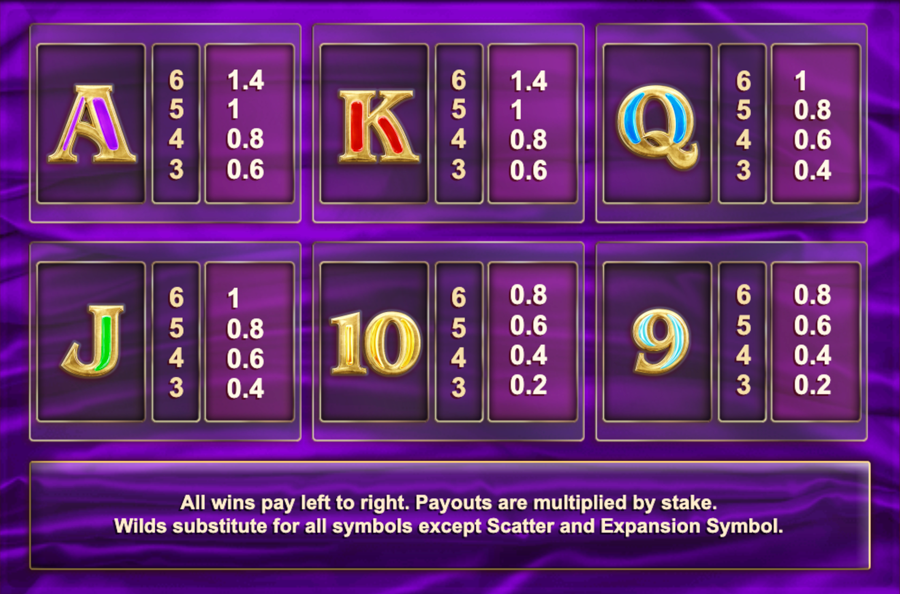 The paytable in Gold Megaways is dynamic and changes with your stake, the example above is set as usual on £1 per spin for simplicity. 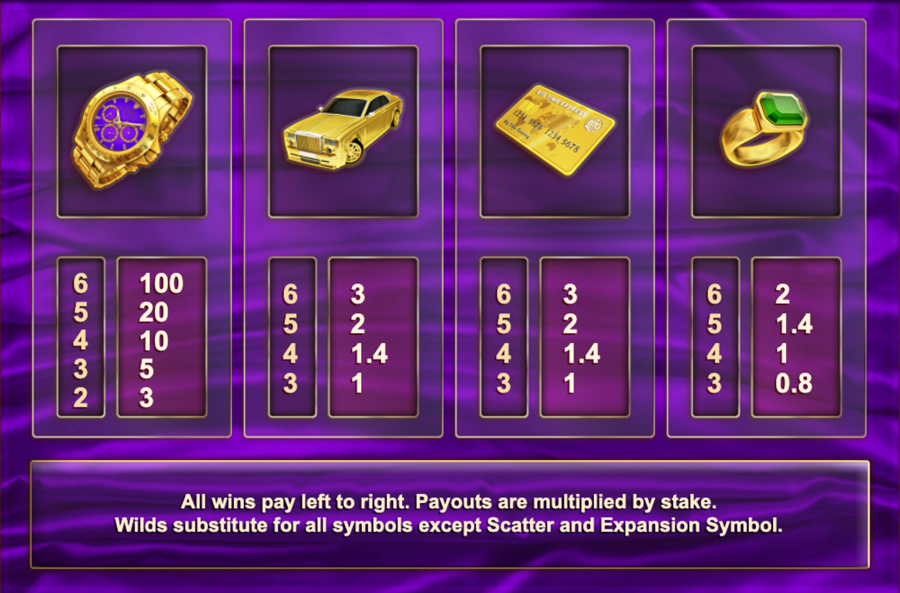 Moving onto the premium symbols we have the Emerald Ring paying 2x stake for a full way, the Gold Card and the Rolls Royce both pay 3x and then in true BTG fashion we have a gigantic leap to the top Gold Rolex symbol which pays a whopping 100x per full way, imagine a few of those in the feature with a million ways!

Gold Megaways has an RTP of 96.42% and a maximum capped win of 20,200x stake and I’d rate the volatility as High. The bonus landed regularly during my testing which it certainly didn’t in the first installment so that was a nice surprise, the graphics are polished from the original and the soundtrack needs no introduction, overall it’s a nice slot and for someone like myself that has avoided Megaways games for some time I feel this may respark my interest, it’s certainly going in my to play slots list just for the retro soundtrack.

Now for the exciting part, Gold Megaways is releasing on Wednesday 18th August at 10am and with a bit of luck the person launching it live on stream could be a fan of Ron Zacappa and say fudge a lot, I wonder who it could be? Watch this space….