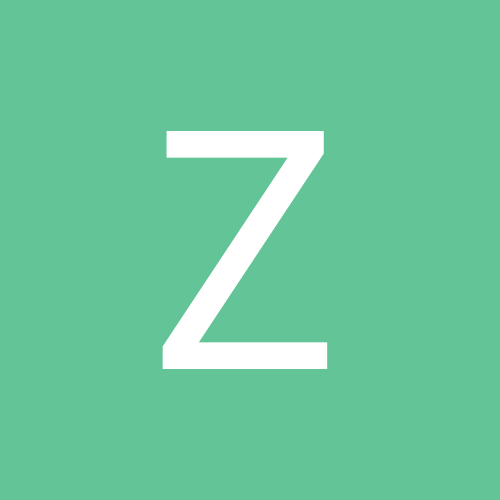 Even when you win you lose