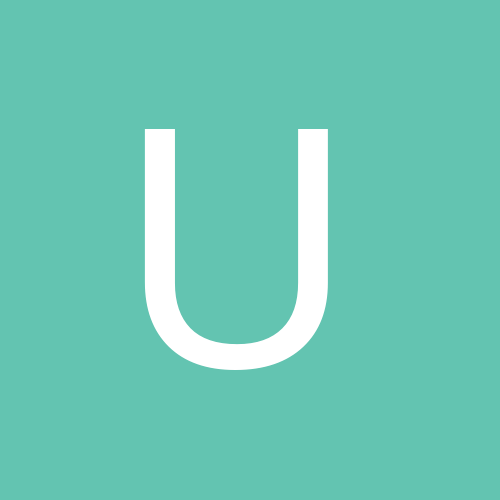 Can someone explain what kinda poker machine I was watching?