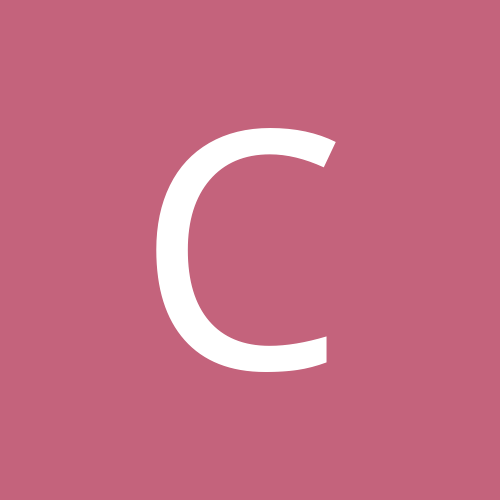 By Cicadasinthetrees78, July 27 in Complaints