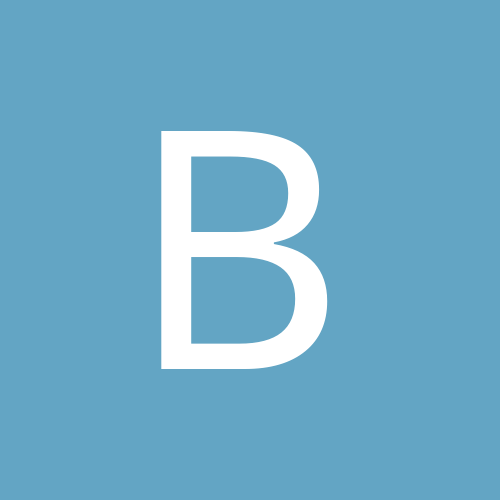 What pisses you off when gambling