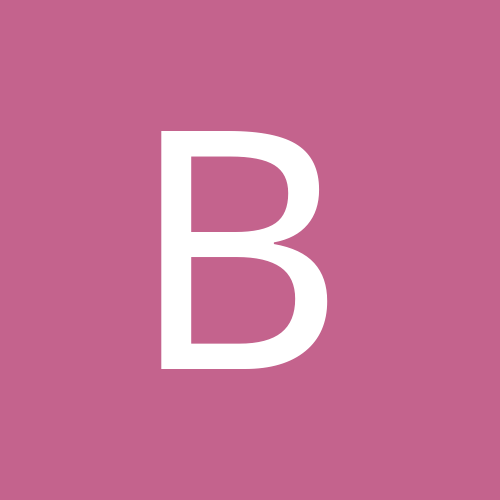 Advice on a big loss