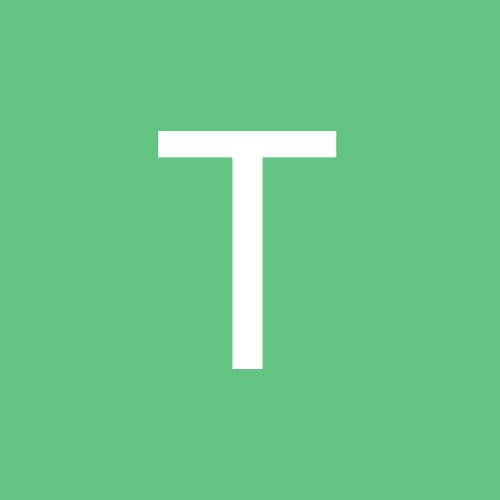 By traderswaybroker, February 15 in Stocks & Shares