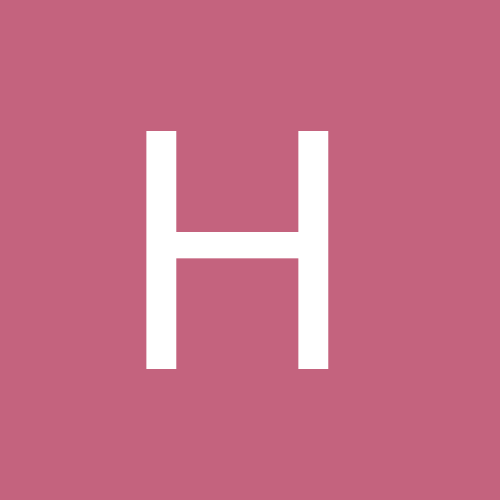 By howfin, September 17 in Football