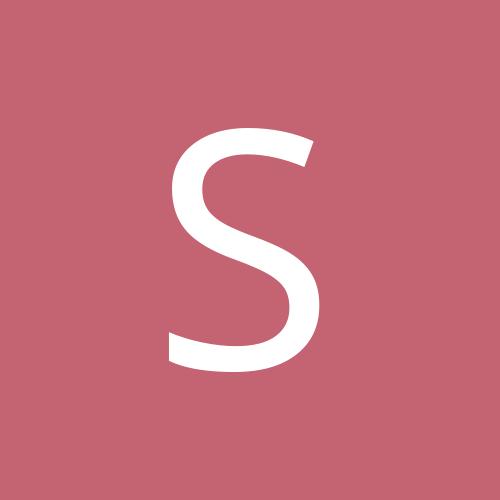 By sharptooth31, June 30 in Complaints