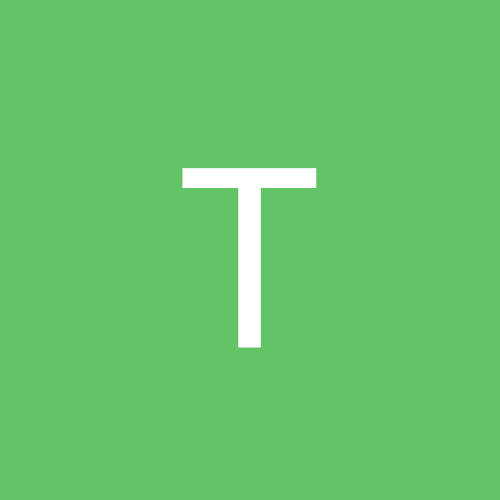 Applying a vetting system to the bookies